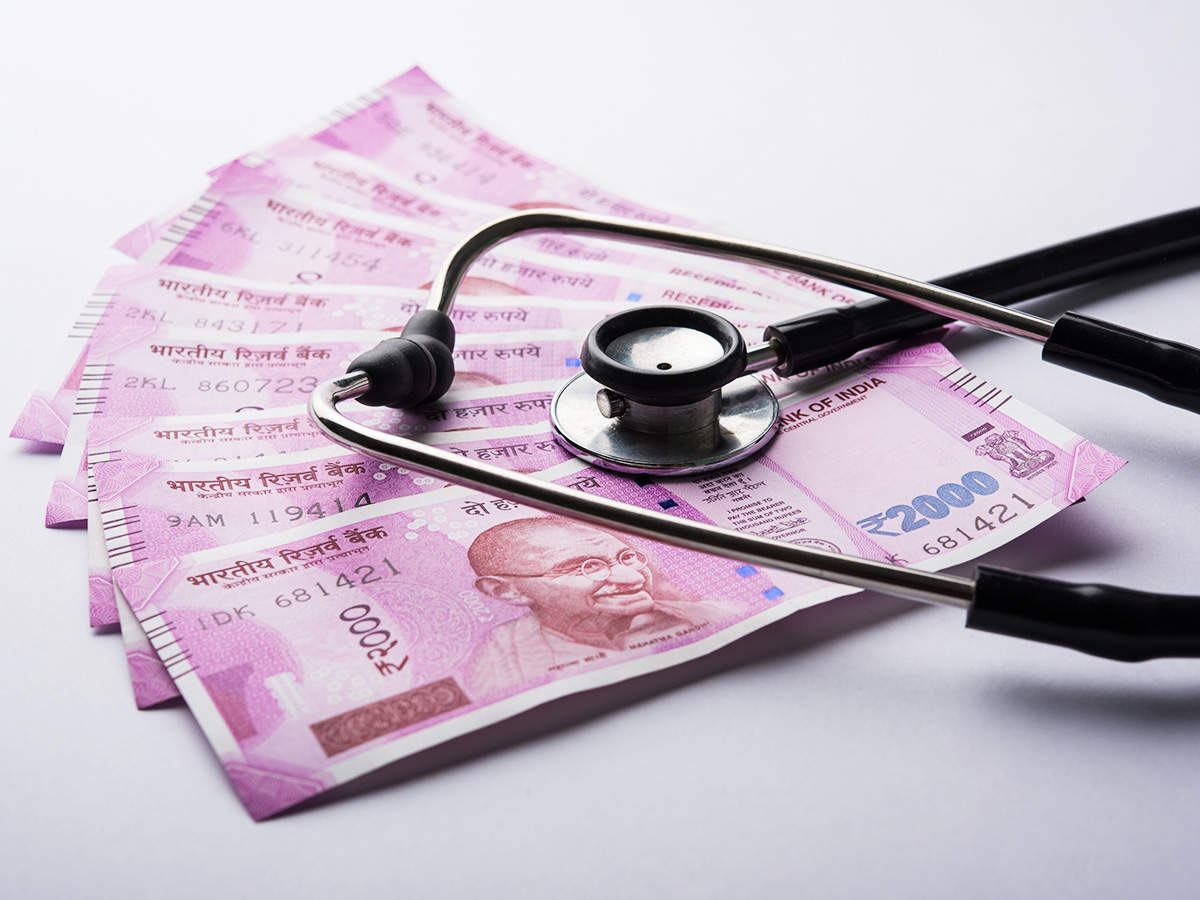 Amaravati: In an attempt to strengthen infrastructure in public healthcare institutions, the International Bank for Reconstruction and Development (IBRD) has agreed to grant a loan of Rs 9,700 crore to the Andhra Pradesh government.

The state government is gearing up to launch the works as the Centre gave its green signal for taking the loan from the international lending agency. The department of economic affairs (DEA) in the Union finance ministry has stamped its nod for the loan to be treated as Externally Aided Projects (EAP).

The health department was of the view that improving the facilities at territory-level hospitals would improve healthcare, particularly for the poor.

Besides, it was estimated that it would lessen burden on big hospitals like district and teaching hospitals. As part of the plans to expand healthcare services to village-level, the government has also proposed to set up YSR village clinics which would act as first healthcare centres in the village.

“Subsequently, the chief minister directed the officials to include renovation and upgradation of infrastructure in teaching hospitals (Government General Hospitals). All the existing 11 GGHs in the state would be turned into state-of-the art super-specialty healthcare institutions with advanced medical infrastructure in almost all the specialties,” said deputy chief minister (health and family welfare), Alla Nani.

The government is planning to launch the works at least on three government medical colleges in the current financial year and has constituted a separate Medical Education and Research Corporation (APMERC) to raise funds.