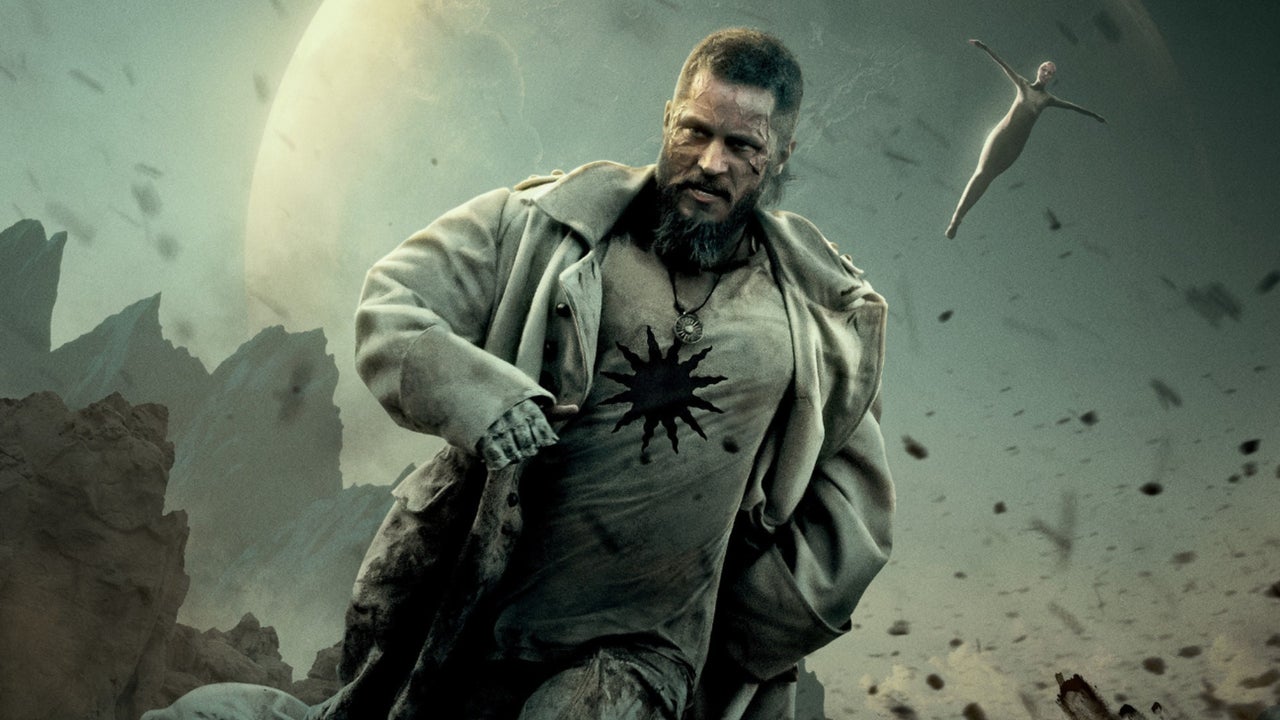 South Africans love it when a series is identifiably set in our country, even if it’s meant to be a different planet.

Raised by Wolves, a new sci-fi series airing on Showmax, is meant to be set on a new planet after Earth has been destroyed in a religious war. However, those with a keen eye will spot a number of Cape Town landmarks.

The story follows two androids who are raising human children on the planet to safeguard the human race.

In addition to showing off some of the Cape’s most beautiful, but adapted, landmarks, it also features a host of South African actors including Loulou Taylor and Daniel Lasker, Garth Breytenbach and Tristan de Beer.

Executive producer Ridley Scott told Forbes that the settings around the Mother City were a great inspiration for this “other world”.

Speaking about Lourensford he said: “We found a range of mountains that were in your face for about a kilometre, and every morning this tablecloth of cloud would come in, it would just roll over them, and I went, ‘Oh my God!’ It was surreal, it was otherworldly, so half the work was done, just by the location.”

Season 2 is already being prepped for even as Season 1 makes its debut on Showmax and HBO.