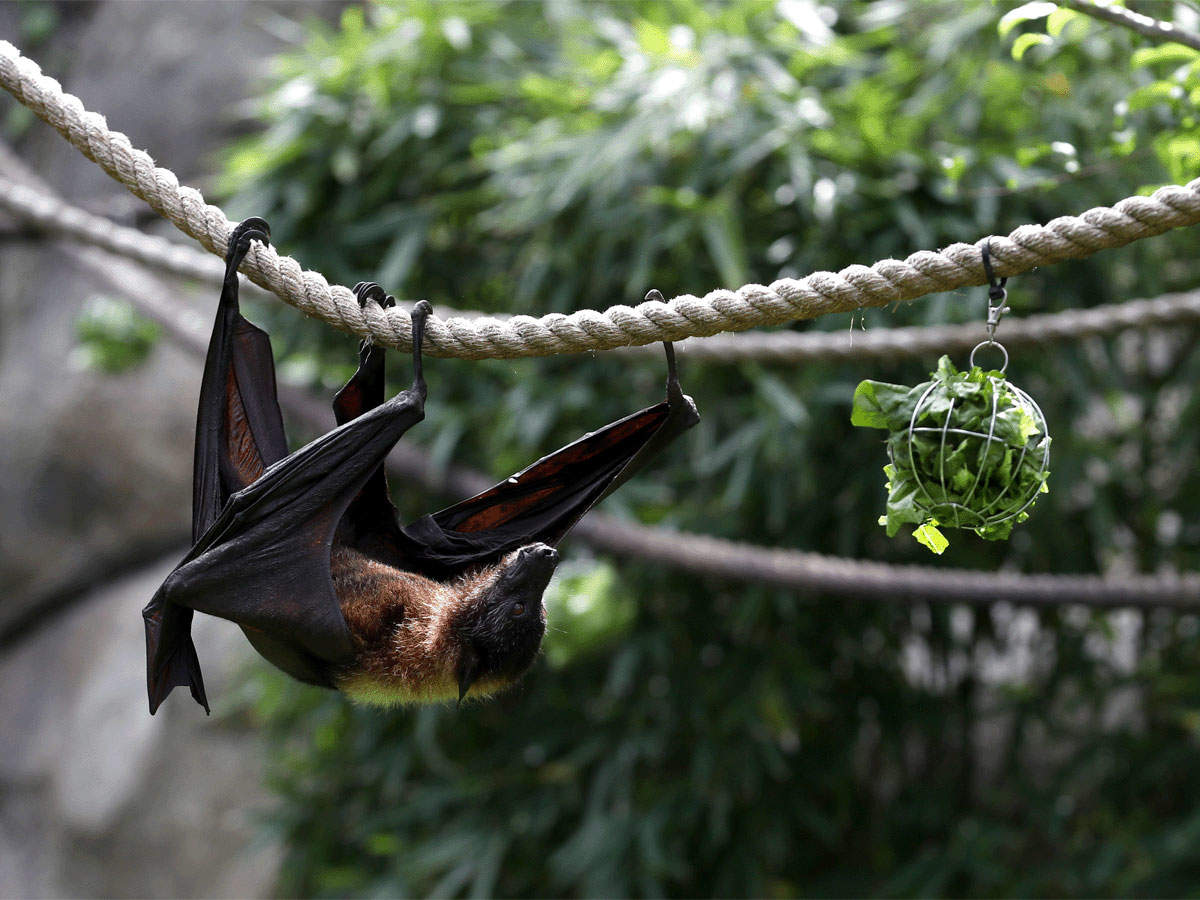 WUHAN, CHINA: A member of the World Health Organization-led team searching for clues to the origins of Covid-19 in the central Chinese city of Wuhan said work was needed to try to trace genetic elements of the virus in bat caves.

Peter Daszak, a zoologist and animal disease expert, said the team in Wuhan had been receiving new information about how the virus, first identified in the city in late 2019, led to a pandemic. He did not elaborate but said there was no evidence to suggest it emerged from a lab.

The origin of the coronavirus has become highly politicised following accusations, especially by the United States, that China was not transparent in its early handling of the outbreak. Beijing has pushed the idea that the virus originated elsewhere.

Daszak was involved in research into the origins of Severe Acute Respiratory Syndrome (SARS) in 2002-2003, tracing its roots to bats living in a cave in southwest Yunnan province.

“Similar research needs to be done if we are going to find the true wildlife origin” of Covid-19, said Daszak, president of the New York-based EcoHealth Alliance.

“That sort of work to find the likely bat source is important because if you can find the sources of these lethal viruses you can reduce the contact with those animals,” he told Reuters in an interview.

It is unclear whether China is currently sampling its many bat caves, but viruses similar to SARS-CoV-2 had previously been found in the southwest province of Yunnan.

He said the team in Wuhan had been receiving new information about how the virus led to a pandemic, but did not elaborate.

“I’m seeing a picture coming through of some of the scenarios looking more plausible than before,” he said.

One scenario being scrutinised more closely by the team is the possibility that the virus could have been circulating long before it was first identified in Wuhan.

“That’s something our group is looking at very intensely to see what level of community transmission could have been happening earlier,” Daszak said.

“The real work we are doing here is to trace back from the first cases back to an animal reservoir, and that’s a much more convoluted path, and may have happened over a number of months or even years.”

The investigators have visited hospitals, research facilities and the seafood market where the first outbreak was identified, although their contacts in Wuhan are limited to visits organised by their Chinese hosts.

Daszak said Chinese authorities had not refused any of the team’s requests to visit facilities or meet with key figures.

“It is of course impossible to know what you are not being told, but what I am seeing in China, and what this group is seeing in China, is that what we asked for, we are being allowed to do,” Daszak said.