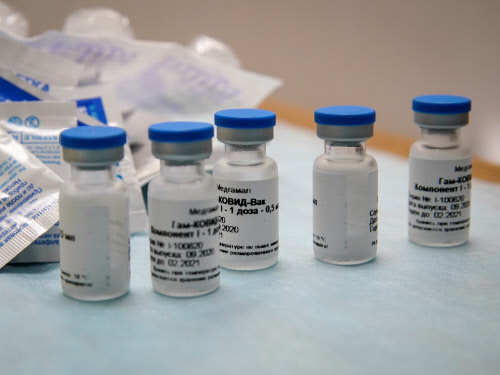 Hyderabad: The Russian Covid-19 vaccine Sputnik V is expected to be rolled out in India in emergency use authorization (EUA) mode in March, a top official of Dr Reddy’s Laboratories said on Friday.

“The Phase III (trials) is currently ongoing. We have completed 70% of the subject dosing for Phase III and expect to complete the dosing by February. After that we expect to compile the data and submit (application) for EUA…to DCGI (Drugs Controller General of India) in March,” Deepak Sapra, CEO, API & Pharmaceutical Services, Dr Reddy’s Laboratories said. “Based on the approval from DCGI we believe that we should be in a position to launch the vaccine through EUA in March,” he added.

Sapra said that while currently the company does not have any Sputnik V doses available in India, it has entered into a 12-month contract with a local player to make enough to vaccinate 125 million people, which is 9% of the Indian population.

In the initial phases the company will distribute vaccines imported from Russia. “We are in discussion with a couple of players to tie up adequate quantities (for manufacturing) so that with EUA coming in, the amount of vaccines coming into the country…plus the amount of vaccines that will be produced within India can be synchronised to build up our overall stocks,” he said.

According to Sapra, the company has not yet arrived at pricing for the vaccine in India but is looking at working closely with the Indian government for supply in addition to looking at the private market. 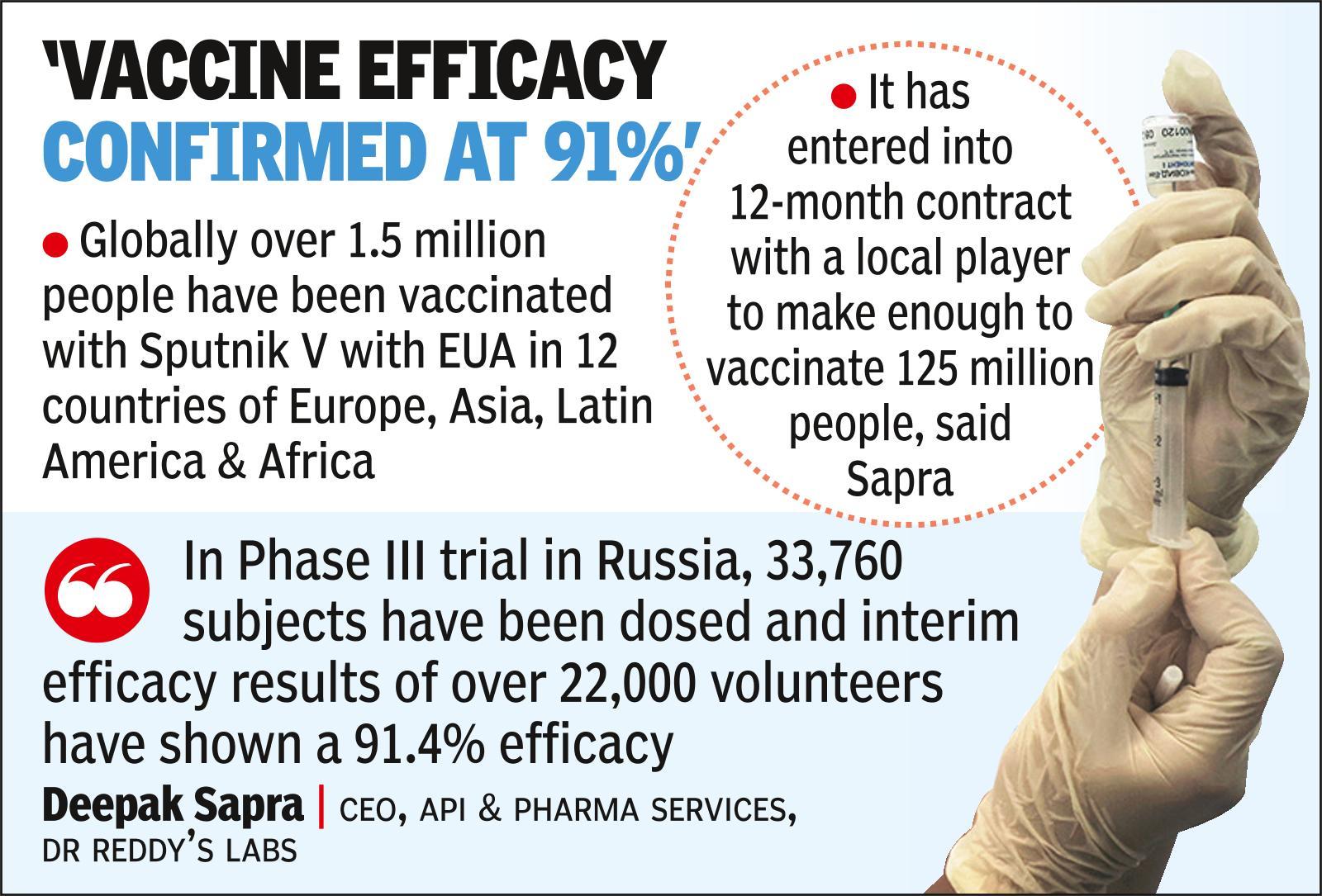