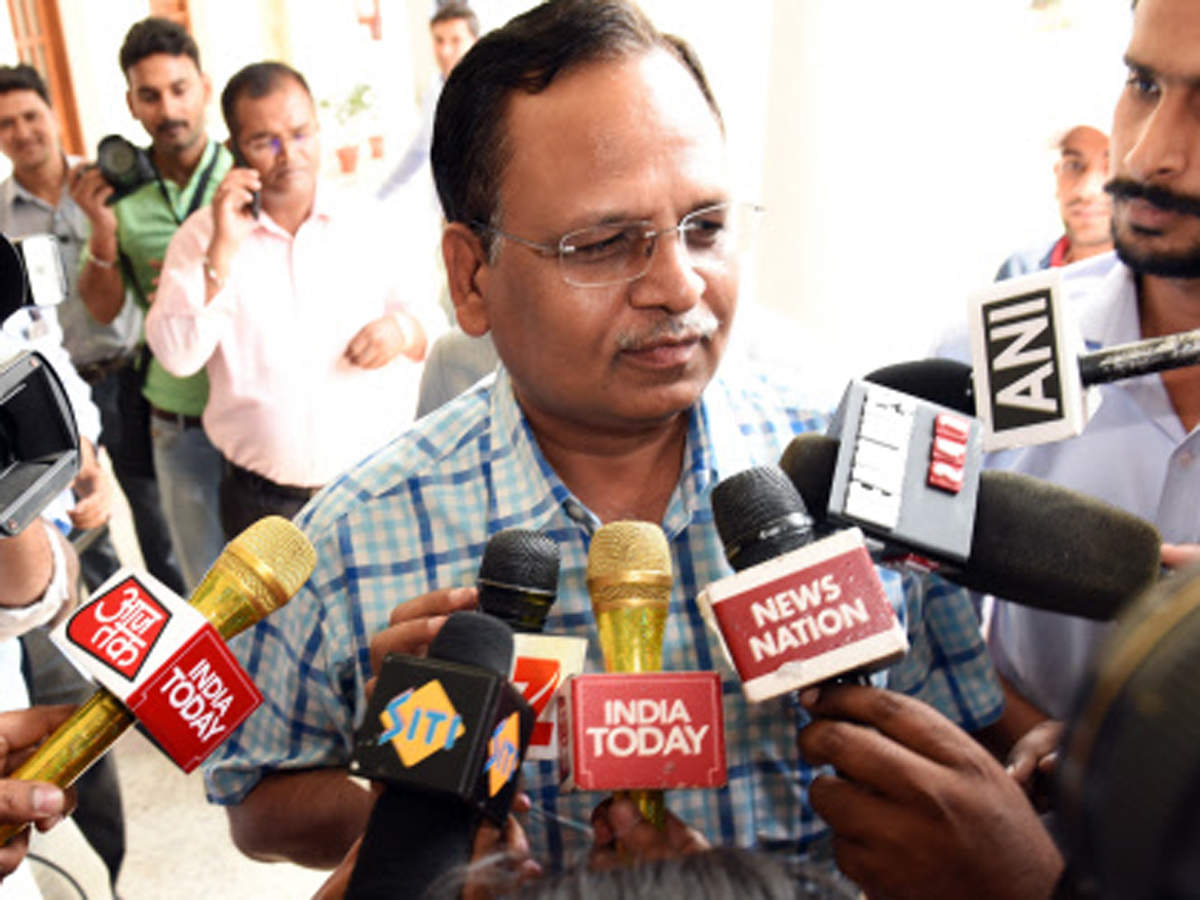 New Delhi: Delhi Health Minister Satyendar Jain said on Tuesday that 56.13 per cent of those covered under the latest serological survey in January have developed antibodies against Covid-19. The minister also said that Delhi was moving towards herd immunity, “but only experts will be able to give a clear picture”.

The fifth sero survey, the largest in the country so far, was conducted from January 15 to January 23, he said.

At 62.18 per cent, Southwest Delhi district reported the maximum sero prevalence, while North Delhi recorded the lowest at 49.09 per cent, Jain said.

“A new, better technology was used during the survey. Samples were collected from every ward. In all, 28,000 samples were taken,” a senior official said.

The minister said the number of cases, fatalities and hospital admissions have declined significantly, but insisted that people continue to use masks for a few more months and maintain “Covid-19-appropriate behaviour”.