Had Covid? You may need only one dose of vaccine, study suggests, Health News, ET HealthWorld 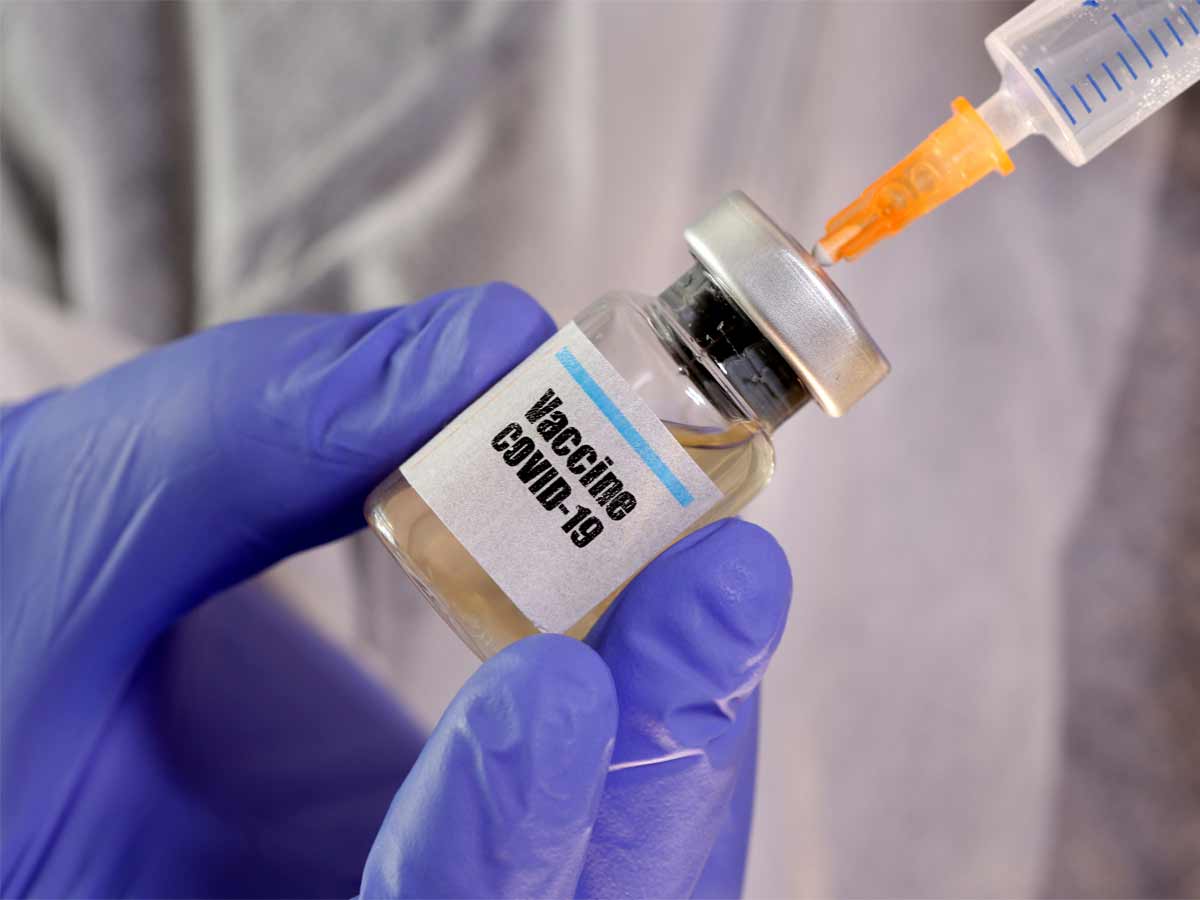 Shannon Romano, a molecular biologist, came down with Covid late last March, about a week after she and her colleagues shut down their lab at Mount Sinai Hospital. A debilitating headache came first, followed by a fever that kept rising, and then excruciating body aches. “I couldn’t sleep. I couldn’t move,” she said. “Every one of my joints just hurt inside.”

It was not an experience she wanted to repeat — ever. So when she became eligible for the Covid-19 vaccine recently, she got the shot.

Two days after her injection, she developed symptoms that felt very familiar. “The way my head hurt and the way my body ached was the same headache and body ache I had when I had Covid,” she said.

A new study may explain why Romano and many others who have had Covid report these unexpectedly intense reactions to the first shot of a vaccine. In a study posted online Monday, researchers found that people who had previously been infected with the virus reported fatigue, headache, chills, fever, and muscle and joint pain after the first shot more frequently than those who had never been infected. Covid survivors also had far higher antibody levels after both the first and second doses of the vaccine.

Based on these results, the researchers say, people who have had Covid-19 may need only one shot.

“I think one vaccination should be sufficient,” said Florian Krammer, a virus expert at the Icahn School of Medicine at Mount Sinai and an author of the study. “This would also spare individuals from unnecessary pain when getting the second dose and it would free up additional vaccine doses.”

While some scientists agree with his logic, others are more cautious. E. John Wherry, director of the University of Pennsylvania’s Institute for Immunology, said that before pushing for a change in policy, he would like to see data showing that those antibodies were able to stop the virus from replicating. “Just because an antibody binds to a part of the virus does not mean it’s going to protect you from being infected,” he said.

It might also be difficult to identify which people have previously been infected, he said. “Documenting that becomes a really potentially messy public health issue,” he said.