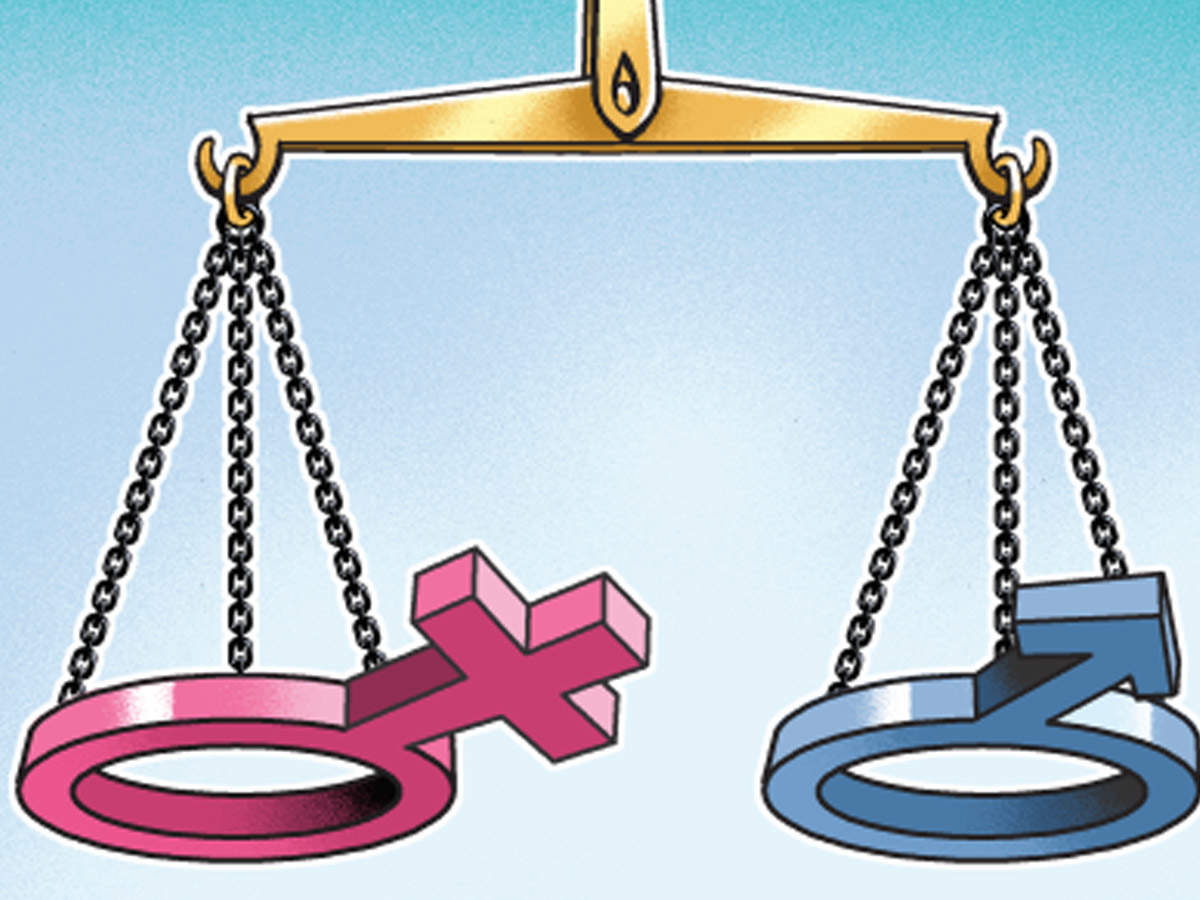 GURUGRAM: Haryana health department has released the state’s sex ratio at birth (SRB) data for 2020, revealing that the gap between the number of girls born per 1,000 boys has widened to 922 — a slight dip from 923 recorded in the previous year. However, Gurugram showed significant improvement as its sex ratio at birth was up 11 points — from 910 in 2019 to 921 in 2020. 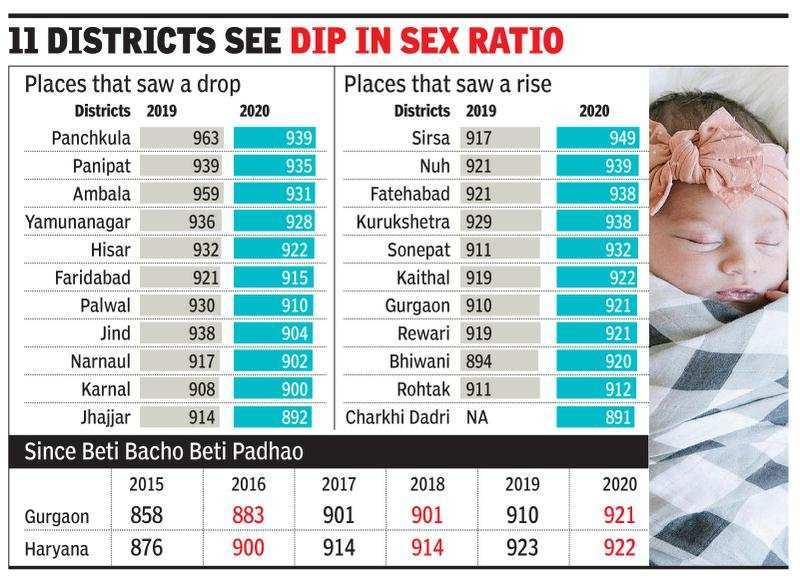 Having witnessed a considerable and consistent improvement in SRB since 2012, when the ratio stood at 832, last year was a setback for the state that has been notorious for its skewed sex ratio. Out of 22 districts in Haryana, 11 showed a downward trend. Since the launch of the Beti Bachao Beti Padhao scheme in 2015, this is the first time that the state has slipped in SRB. In 2015, the figure was 876, which rose to 900 in 2016, followed by 914 in 2017. It remained the same in 2018.

Meanwhile, officials in Gurugram attribute the rise in SRB in the city to strict compliance with the Pre-Conception and Pre-Natal Diagnostic Techniques (PC-PNDT) Act, 1994 and frequent raids conducted by the health department in the past seven months.

The number of FIRs registered under the PC-PNDT Act rose 14 times, with the health authorities conducting raids even in other states. According to official figures, 14 cases were registered in 2019-20 as against just one in 2018-19.

“So far, we have filed 10 cases under the PC-PNDT Act that are from different states and three that belong to Gurugram. Our teams have been conducting raids in Delhi, Rajasthan and Uttar Pradesh. Our doctors are spreading awareness and also carrying out regular raids to curb the incidents of sex determination. As a result, the district’s position has moved upwards in the SRB chart,” said Dr Virender Yadav, chief medical officer, Gurugram.