The WHO drops opposition to vaccinations for pregnant women, Health News, ET HealthWorld 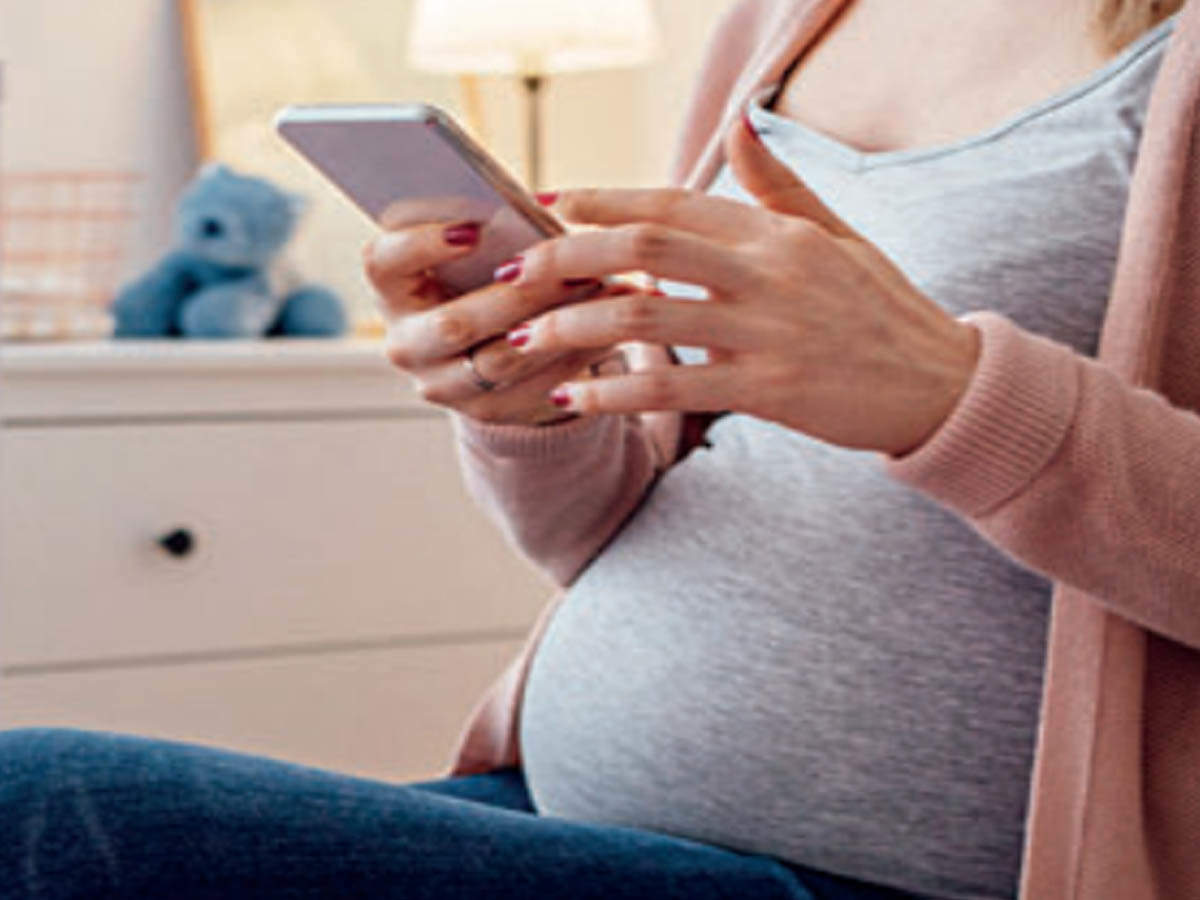 The World Health Organization on Friday changed its guidance for pregnant women considering a Covid-19 vaccine, abandoning opposition to immunization for most expectant mothers unless they are at high risk.

The change followed an outcry to the WHO’s previous stance, which stated that the organization did “not recommend the vaccination of pregnant women” with vaccines made by Pfizer-BioNTech and Moderna.

Several experts had expressed disappointment Thursday with the WHO’s earlier position. The experts noted that it was inconsistent with guidance on the same issue from the U.S. Centers for Disease Control and Prevention and would confuse pregnant women looking for clear advice.

While they have not been tested in pregnant women, vaccines made by Pfizer-BioNTech and Moderna have not shown any harmful effects in animal studies. And the technology used in the vaccines is generally known to be safe, experts said.

The WHO’s new phrasing reflects this information: “Based on what we know about this kind of vaccine, we don’t have any specific reason to believe there will be specific risks that would outweigh the benefits of vaccination for pregnant women.” The recommendation is now closely aligned with the CDC’s stance.

“I was very pleased to see that WHO changed their guidance regarding offering the Covid-19 vaccine to pregnant women,” said Dr. Denise Jamieson, an obstetrician at Emory University and a member of the Covid expert group with the American College of Obstetrics and Gynecology. The association was among the many women’s health organizations that had urged Pfizer and Moderna to speed up vaccine tests in pregnant women.

“The more permissive WHO language provides an important opportunity for pregnant women to get vaccinated and protect themselves from the severe risks of Covid-19,” Jamieson said. “This impressively rapid revision by WHO is good news for pregnant women and their babies.”

Pregnant women have traditionally been excluded from clinical trials, leaving a dearth of scientific data on the safety of drugs and vaccines in women and their unborn children. Vaccines are generally considered to be safe, and pregnant women have been urged to be immunized for influenza and other diseases since the 1960s, even in the absence of rigorous clinical trials to test them.

Pfizer will test its vaccine in pregnant women over the next few months, according to a spokesperson for the company. And Moderna plans to establish a registry to observe side effects in women who were immunized with its vaccine.