Shubman Gill Has “The Talent”, But Let’s Not Put Too Much Pressure, Says Gautam Gambhir 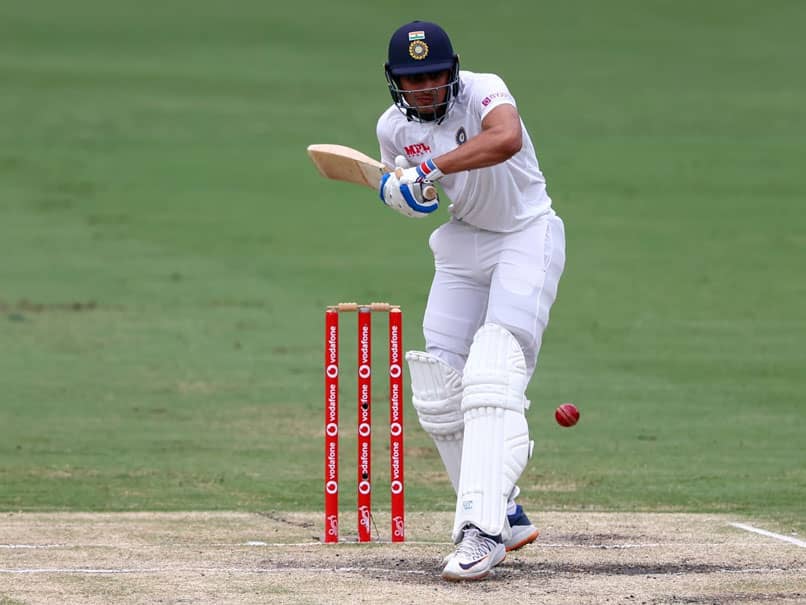 
Gautam Gambhir cautioned against putting “too much pressure” on opening batsman Shubman Gill after the latter’s successes in the Test series against Australia. Backing Gill and Rohit Sharma “100 per cent” to open the batting for India in the upcoming Test series against England at home, Gambhir said the expectations from Gill after a dream debut in Australia cannot be too high. “He (Gill) should be opening with Rohit Sharma, no doubt about it. But let’s not jump the gun. We just can’t put someone really high up there. Yes, he has got the talent but he needs to keep his head down because international cricket can be tough,” Gambhir said.

“Yes, you have had a honeymoon start to your international career – it can’t be better than this. Playing in Australia, winning the series with a young side – you have done really well,” Gambhir said on the Star Sports show ‘GamePlan.’

“You have batted beautifully, no doubt about it, but let’s give him time as well and let him develop on his own rather than putting too much of pressure and too much expectations on him.”

Gill made his Test debut in the second Test of the Border-Gavaskar series in Melbourne and scored 45 and 35 not out in India’s series-levelling win.

The 21-year-old followed it up with his first Test fifty in the first innings of the third Test in Sydney and scored a game-changing 91 in the second innings in Brisbane, thereby setting things up for India’s momentous chase of 328 that won them the series.

The four-match Test series against England begins on February 5 with the first Test in Chennai.