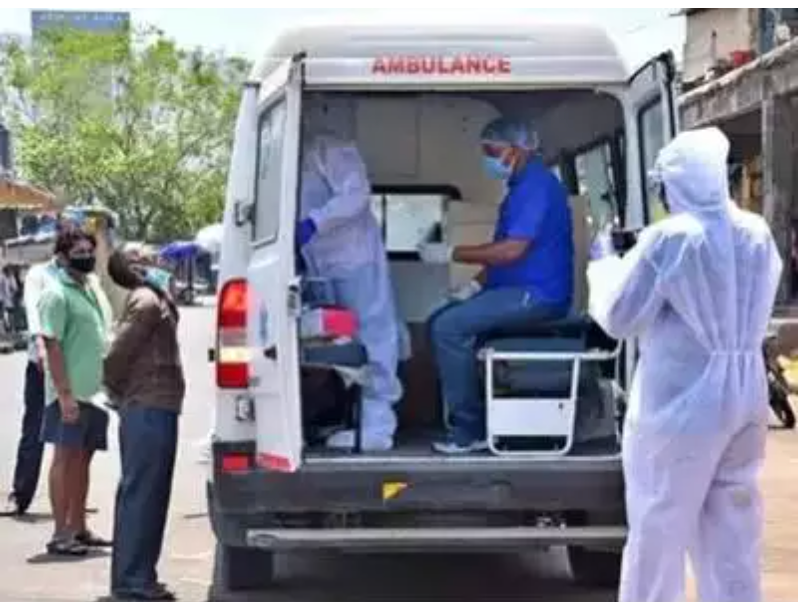 Rajesh Tope, minister for public health, said the patients’ recovery rate of the state is now 95.18%. Dr Subhash Salunkhe, a member of the state’s technical committee, said that as more sectors return to normalcy, the lion’s share of taming the pandemic will lie on the health department. “Testing and tracing strategies have to evolve. Focus has to be on teachers, schools, and large gatherings at weddings,” he said.

Of the 61 major cities in the state, 40 cities have not recorded a single death in the last 24 hours. Of the total 45 deaths, 25 occurred in the last 48 hours and two in the last week. The remaining 18 deaths are older than a week. Out of the 18 deaths, six occurred in Ahmednagar, five in Aurangabad, four in Nagpur, and one each in Amravati, Beed and Washim. 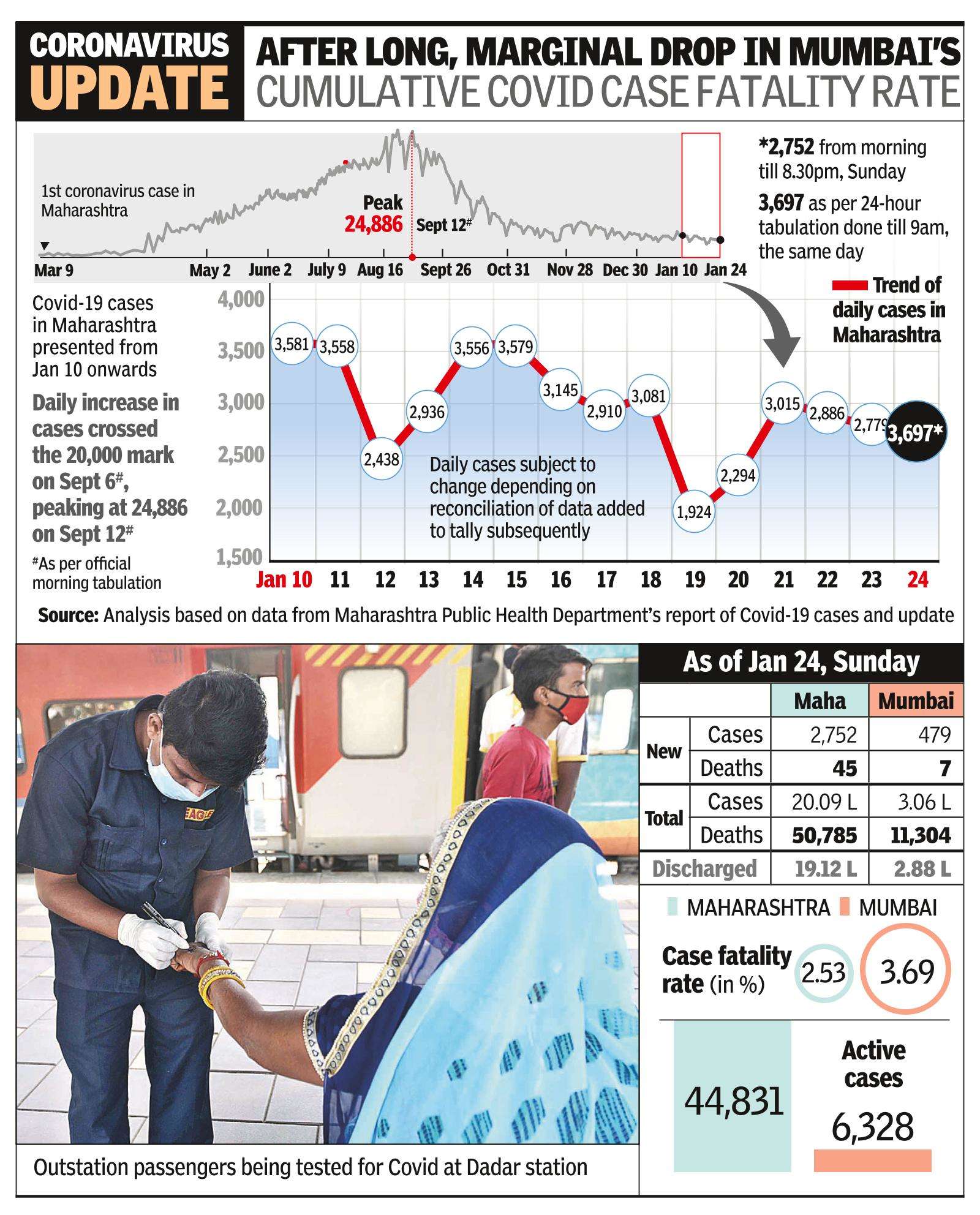