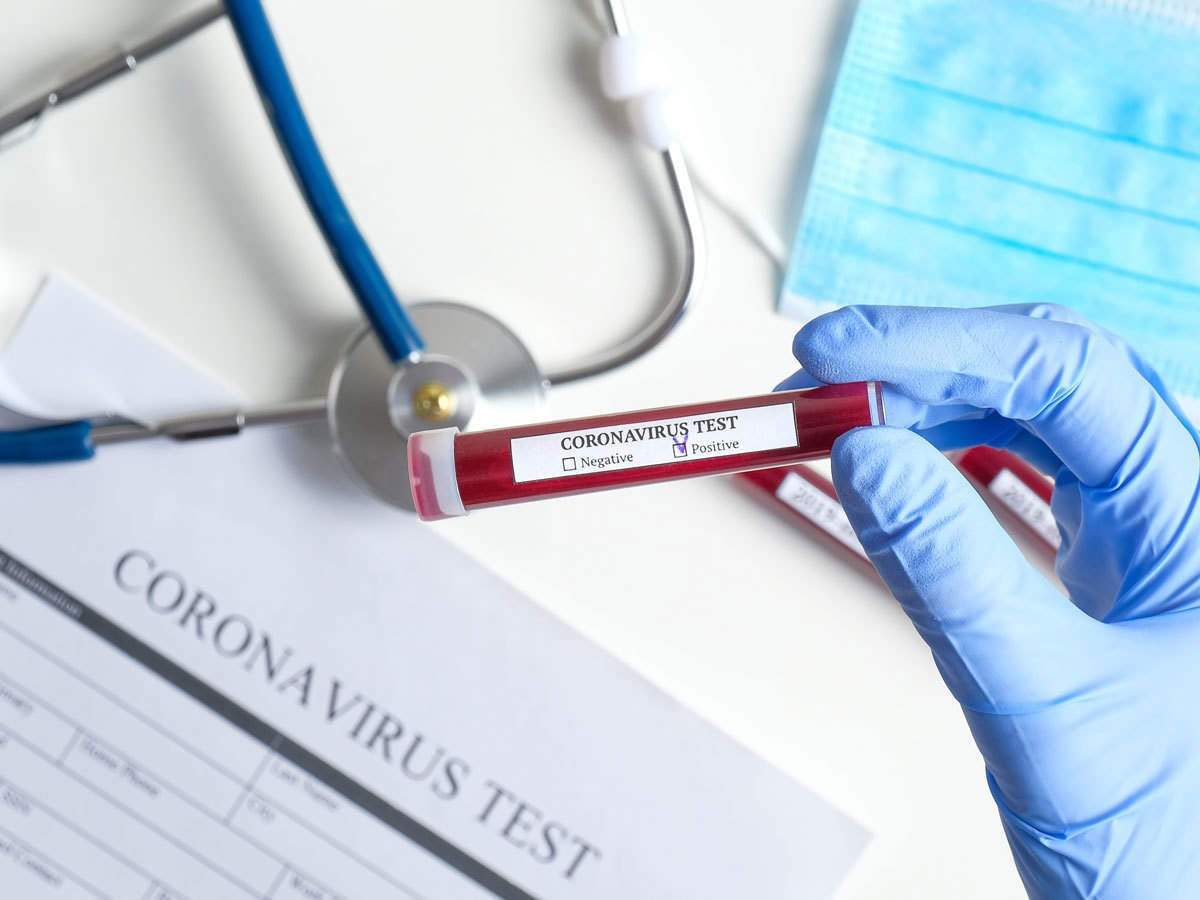 Wellington: New Zealand health officials on Sunday confirmed the first case of Covid-19 in the community for more than two months, sparking urgent contract-tracing efforts north of Auckland. A 56-year-old woman who recently returned from Europe tested positive 10 days after completing a compulsory two weeks in managed isolation, although she had noticed symptoms several days before getting tested.

Contact tracing was underway after it was revealed the woman and her husband spent several days travelling around the Northland region while she was potentially infectious, visiting about 30 different locations. Health Minister Chris Hipkins said it was too soon to decide whether a full or partial lockdown would be reintroduced. “We don’t know the origin or the strain of the infection,” he told a press conference.

The woman returned to New Zealand on December 30 after spending four months in Europe – mainly in Spain and the Netherlands —and was released from an Auckland quarantine hotel on January 13. New Zealand director-general of health Ashley Bloomfield said she had returned two negative tests while in isolation, and her husband had not shown any symptoms. It marks the first known case of community transmission in New Zealand since November 18. Authorities were reviewing CCTV footage to see if the woman contracted the virus while in the managed isolation facility.