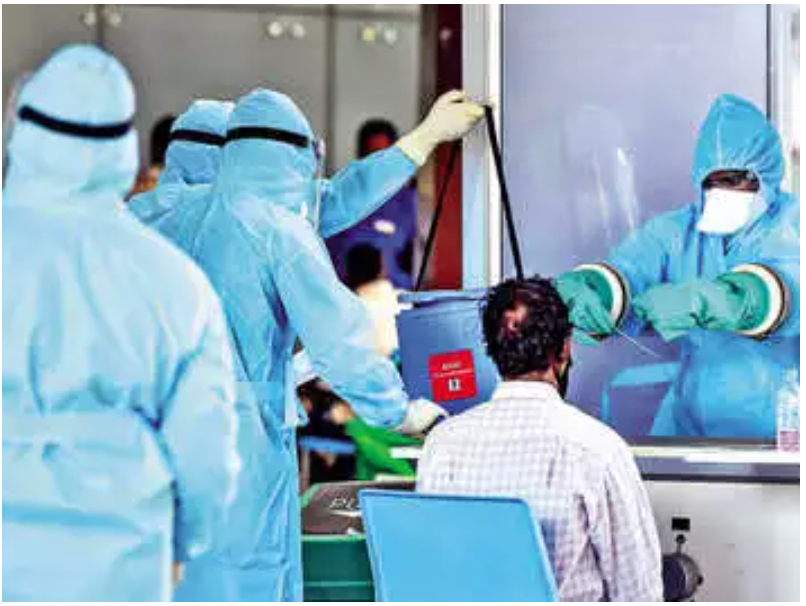 India’s daily Covid-19 case count stayed below 15,000 for the third day running but infections spiked to a 73-day high in Kerala, which accounted for 47% of the all cases detected in the country on Saturday.

India recorded 14,891 fresh cases a marginal rise from the previous day’s tally of 14,413. Kerala reported nearly 7,000 new infections (6,960), its highest single-day count since November 11 last year, amid a discernible surge in infections in the state this week.

Meanwhile, the seven-day rolling average of daily cases has fallen below the 14,000 mark, the lowest in seven months. The rolling average, which takes into account cases recorded over the past seven days, stood at 13,859 on Saturday. The last time the average daily count was below 14,000 was on June 21 last year.

Maharashtra registered a slight dip in cases on Saturday, with 2,697 infections recorded in the state.

Karnataka too reported a surge of sorts in the pandemic with 970 fresh infections detected in the state, up from 324 on the previous day. Out of these, 527 cases were from Bengaluru alone, the highest for any city in the country on Saturday.

The nationwide death toll from the virus has stayed at around the same level in the past five days. On Saturday, 155 fatalities were recorded.The count has remained between 150 and 160 since Tuesday, lower than the fatalities recorded in the previous week.