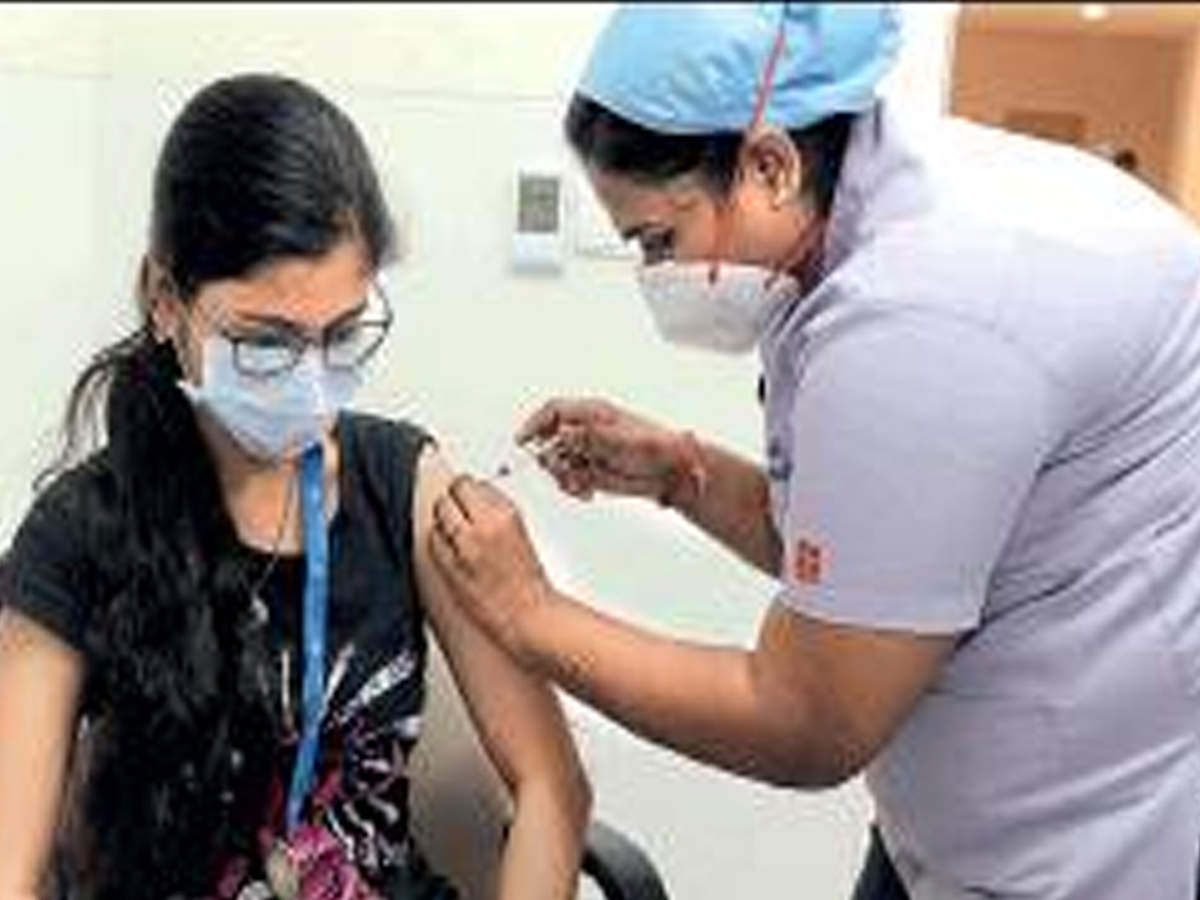 BENGALURU: At least two healthcare workers die of heart ailments every day in Karnataka, an analysis conducted by the state health and family welfare department has revealed.

The analysis comes in the wake of the deaths of two healthcare workers, a mere 48 hours after they were administered the Covid vaccine. The government has insisted the deaths were unrelated to the vaccine.

However, with adverse public perception over the safety of Covid-19 vaccines growing following the deaths, health department officials are scrambling to calm nerves. They insist cardiovascular death among healthcare workers is not new and point to statistics as proof.

“Every year 17 lakh people die in the country of heart attack as per 2018 data from the health department,” said Pankaj Kumar Pandey, health commissioner. “There are a total seven lakh healthcare workers in Karnataka who account for 1% of the state’s population. If we extrapolate the numbers, we get two cardiovascular deaths among healthcare workers every day in Karnataka,” Pandey said.

The seven lakh healthcare staff are employed in both private and government sectors on contractual and permanent basis. Pandey insisted stress and comorbidities like diabetes and hypertension also affect healthcare workers in much the same way they affect the general population.

Though forensic reports of the two deceased are pending, Pandey said the adverse effects following immunisation (AEFI) committee report suggests that the deaths had nothing to do with vaccination.

Despite forensic analysis pending, cardiologists claim the Covid vaccine does not cause heart attacks.

“Cardiovascular diseases are the leading cause of death in the country. About 26% of fatalities suggest a heart ailment,” said Dr CN Manjunath, director, Sri Jayadeva Institute of Cardiovascular Sciences and Research. “The Covid vaccine does not lead to heart attack and death. Coincidental events can happen, but taking the vaccine is a civic responsibility.”

In global health estimates released in 2019, heart disease has been the leading cause of death for the past 20 years. The number of deaths from heart disease increased by more than 2 million since 2000, to nearly 9 million in 2019.

“As per data, one in three adults has hypertension and 1 in 10 adults suffers from type 2 diabetes,” said Dr Giridhara R Babu, epidemiologist and member of the state’s Covid technical expert committee. “If untreated or uncontrolled, chances of cardiovascular diseases are higher. If this is extrapolated, what the commissioner says is not untrue. The data could be an approximation.”