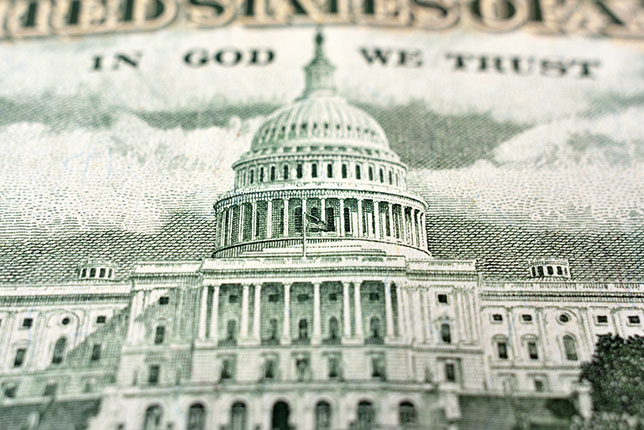 Even as the Biden administration has begun pushing for the next recovery package, educators are still sorting out the details of the Consolidated Appropriations Act of 2021, otherwise known as “CARES Act 2.” The $900 billion relief package passed by Congress on Dec. 21, 2020 and signed into law on Dec. 27, dedicated $82 billion for education. While the funding covered the same three buckets of money set aside in the CARES Act legislation signed into law in March 2020, specifics vary slightly. Act 2 provides:

Elementary and secondary education received $13 billion in the first round of relief, making the newest round a fourfold increase. However, K-12 advocates have expressed disappointment in the total, calling it a fraction of what’s needed. The School Superintendents Association (AASA), for instance, told its members that the allocation was just a third of what schools needed for COVID relief. AASA advocated for $175 billion.

This round of funding will be available to public schools through a formula payout through Sept. 30, 2022. That tacks on an extra year compared to when districts are expected to spend their first round of CARES Act money.

The money can be applied to a number of uses:

Unlike the first CARES Act, the second round of funding gives states an out regarding their maintenance-of-effort requirements, which said that they were expected to fund schools at the same level they’ve maintained over the last three years. Although the hope with Act 2 was that schools wouldn’t be forced to use the funding to replace new budget shortfalls imposed by the states, states are now allowed to request a waiver from that stipulation if they’re experiencing a decline in revenues.

In this ESSER round, private schools are locked out. However, they’re eligible to receive GEER funding, which has set aside $2.75 billion of the $4 billion specifically for their needs. (More on that below.)