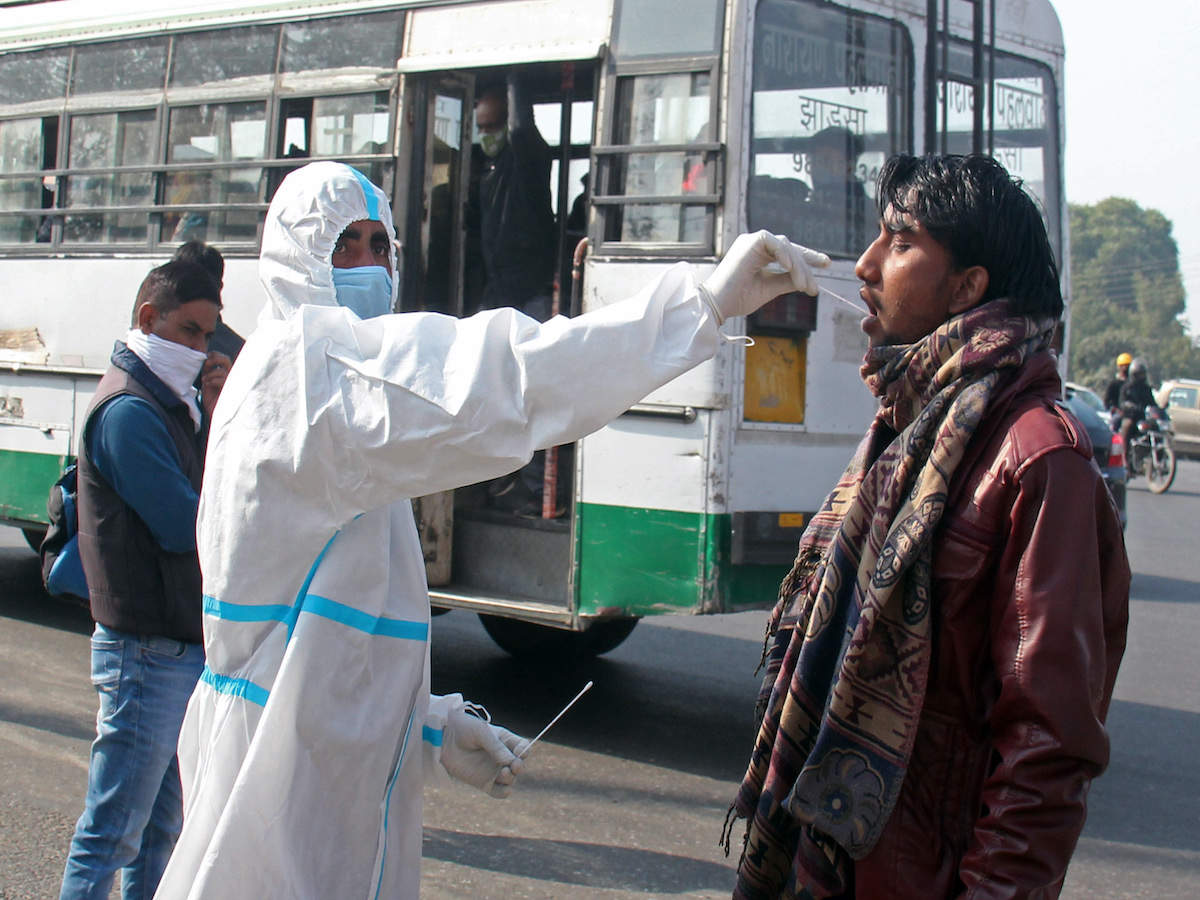 New Delhi: The Delhi High Court Friday said it intends to stop all non-essential, discretionary expenses of the three municipal corporations here, including the perks of councillors and senior officers “living like lords”, so that salaries and pensions of Covid-19 front line workers — doctors, nurses and sanitation staff — can be paid. The high court directed the civic bodies to give details of expenses incurred on top officials saying that if anyone in these corporations has to take a hair cut on their salaries, it has to be them, starting with the councillors.

A bench of Justices Vipin Sanghi and Rekha Palli said that during the prevailing Covid-19 pandemic the payment of salaries of health workers, including doctors and nursing staff, and sanitation staff who are at the frontlines should be prioritized over other discretionary expenses, like perks of senior officers.

The court said it intends to stop all the non-essential or discretionary expenses of the three corporations and the perks of senior officers so that those monies can be used to pay salaries and pensions of front line workers during the prevailing pandemic.

“People at the top are living like lords. Once they feel the pinch, the things will work out,” the bench said. “Why should the class 3 and 4 workers suffer”.

The court further said that “paucity of funds cannot be an excuse for non-payment of salaries and pensions” as these are fundamental rights under the Constitution since they have a bearing on the life and quality of life of the persons entitled to them and the dependents of such individuals.

“Non-availability of funds shall not be accepted as an excuse,” the bench said to the corporations.

The bench also expressed its disapproval over the Delhi government’s decision to deduct from the amounts transferred to the corporations the loans given to them, saying even the Reserve Bank of India had imposed a moratorium on the recall of loans and declaration of accounts as NPA by banks and financial institutions.

“Therefore, your deduction of loan amounts was certainly not called for,” it said.

Delhi government additional standing counsel Satyakam urged the court to give him time to take instructions on why the deductions were justified.

The bench, thereafter, gave Delhi government time till January 21 to explain why the deductions were not stopped during the prevailing pandemic when everyone has suffered some kind of financial loss.

The court also asked the Delhi government to explain why funds payable to the corporations under the heads of transfer duty and parking charges have not been released to them and when the same would be paid.

With the directions, the bench listed the matter for hearing on January 21.

The court was hearing several PILs claiming non-payment of salaries and pensions of serving and retired employees, including teachers, doctors and sanitation workers, of the three corporations.

During the hearing, the court said it intends to direct the Delhi government to transfer the funds under the basic tax assignment (BTA) without any deduction of loan amounts.

Satyakam further said that grant in aid of 6.5 per cent was paid without any reduction to the corporations under the heads of education, health and urban development.

The corporations, however, contended that if the loan amounts are not deducted from the BTA, then they can meet the salaries of all their employees.

They said that presently they were unable to pay salaries or pensions due to a paucity of funds.