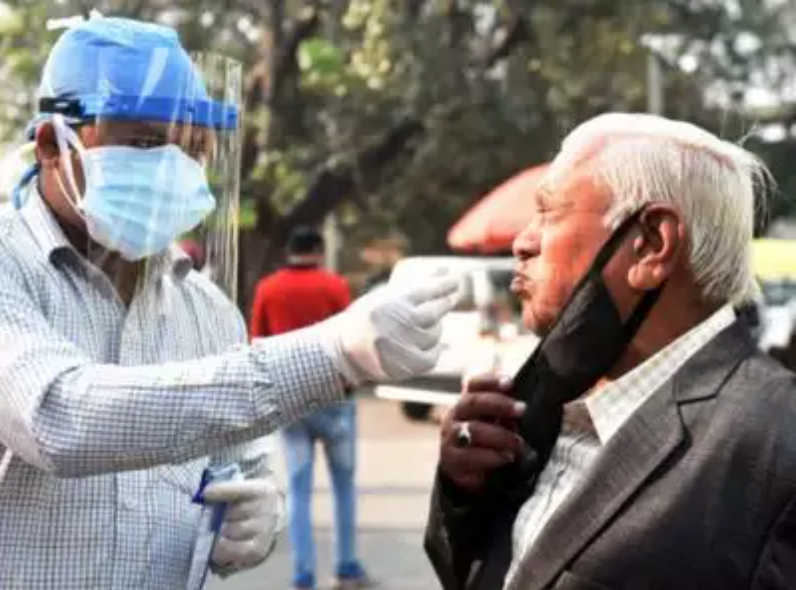 Daily Covid casualties in India rose to 200 on Wednesday after staying below the 200-mark for three straight days. Fresh cases rose by nearly a thousand compared to Tuesday with 17,042 patients testing positive for the virus on Wednesday.

However, in a clear indication of a continuing decline of the pandemic, daily cases were less by more than 3,000 compared to last Wednesday. Daily cases register a fall on Sundays and Mondays because of lower testing during the weekends while they tend to peak on Wednesdays. Compared to last Wednesday when 20,497 patients had tested positive, on January 13, the daily case tally was a little above 17,000.

Kerala continued to top the states with 6,004 fresh cases followed by Maharashtra, which registered 3,556 cases. All other states registered cases in triple digits or even less. Karnataka was at the third spot with 746 cases followed by Bengal (723). However, Maharashtra recorded the highest number of deaths at 70, followed by Kerala (26), Bengal (18), UP (15), Delhi (11) and Chhattisgarh (10). All other states and UTs either recorded no casualties or deaths in single digits.