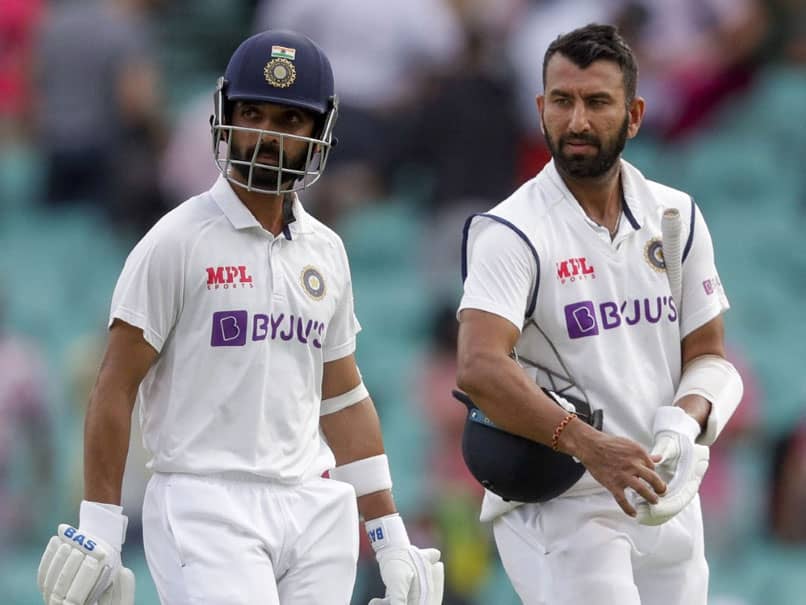 IND vs AUS Live: Ajinkya Rahane and Cheteshwar Pujara were unbeaten on 4 and 9 respectively.© PTI


India’s hopes of saving the ongoing third Test match against Australia rely on the shoulders of Cheteshwar Pujara and Ajinkya Rahane as the match heads towards an exciting finish. India need 309 runs for the win while Australia need just eight wickets to go 2-1 up in the four-match series. The Pink Test has been marred by bad behaviour from the Sydney crowd. A day after Jasprit Bumrah and Mohammed Siraj complained of racial abuse towards them, a group of six spectators were ejected from the Sydney Cricket Ground after Siraj complained of abuse. According to reports, Rishabh Pant, who copped a blow on his elbow, will come out to bat if needed. The series is currently level at 1-1. (LIVE SCORECARD)