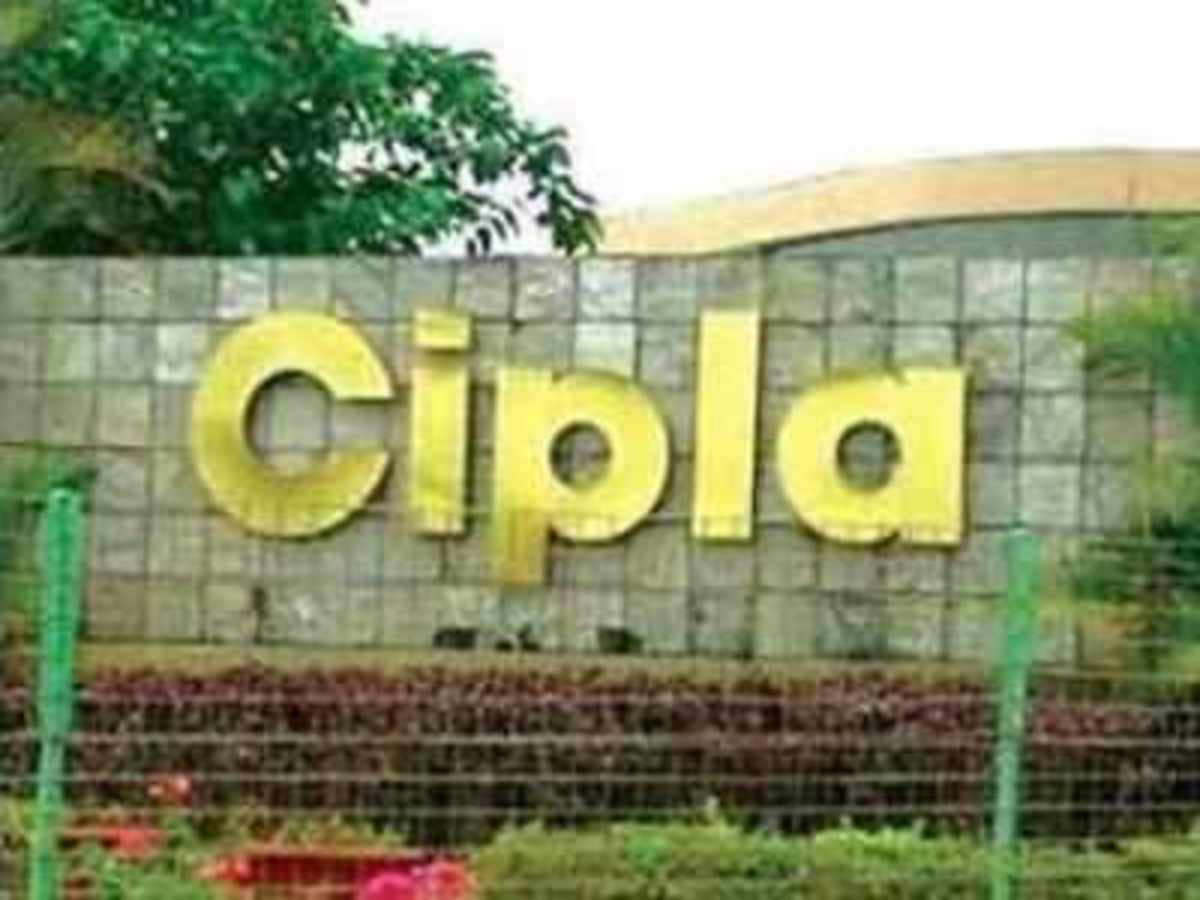 New Delhi: Drug major Cipla is recalling over 5.8 lakh packets of a drug for the reduction in the occurrence of gastric ulcers from the US market, as per a report by the US Food and Drug Administration. The drug major is recalling esomeprazole magnesium for delayed-release oral suspension in unit dose packets in strengths 10 mg, 20 mg and 40 mg in the US market, the latest Enforcement Report by the USFDA said.

The drug firm has manufactured the affected lot at its Kurkumbh facility in Maharashtra and then supplied to its New Jersey-based subsidiary.

The USFDA cited “cross-contamination with other products” as the reason for the company recalling the product.

“The excipient, Crospovidone, NF is contaminated with theophylline,” it added.

The company has initiated the countrywide recall on December 17, 2020, and the USFDA has classified it as a Class II recall.

In a separate statement, the USFDA said Strides Pharma Inc, a subsidiary of Bengaluru-based Strides Pharma Science, is recalling 960 bottles of Tacrolimus capsules (100mg) due to “failed moisture limits”.

The company has initiated the countrywide recall of the affected lot on December 22, 2020. The USFDA has classified it as a Class III recall, which is initiated in a “situation in which use of, or exposure to, a violative product is not likely to cause adverse health consequences”.