RENTON, Wash. — Some six months before they kicked off the most prolific season of any quarterback-wide receiver duo in Seattle Seahawks history, DK Metcalf reluctantly followed Russell Wilson into the shallow end of a swimming pool.

They had recently arrived in Cabo San Lucas, Mexico, for a late-winter vacation that preceded a longer stay at Wilson’s offseason home in San Diego. At the top of the agenda for the month and a half they spent together was training, but they also wanted to have fun. They would golf, shoot hoops, soak up sun and — though Metcalf didn’t know it at the time — swim.

There was just one problem.

Yes, the 6-foot-4, 229-pound Metcalf is one of the NFL’s most physically gifted players. He reached a top speed of 22.64 miles per hour on his famous chase down of Budda Baker earlier this season, per NFL Next Gen Stats. He can easily dunk a basketball and can slam a football over the end zone goal post, an athletic display he often puts on in pregame warm-ups.

But Metcalf didn’t know how to swim.

Wilson, who swims religiously as part of his weekly recovery routine, had no idea about Metcalf’s lack of aquatic skills until he brought it up as they flew towards the southern tip of the Baja Peninsula.

Metcalf demurred when Wilson insisted he would teach him, before eventually relenting.

Wilson eased him in, first getting Metcalf comfortable with the water and the feeling of being fully submerged. He showed him how to inhale through his mouth above water and exhale through his nose below it and, eventually, how to front crawl.

“We just kind of slowly started and next thing you know, literally, we were in the water for about three and a half hours, maybe four hours, just swimming the whole time,” Wilson said. “He did not want to get out. I was like, ‘Bro, we’ve got to get lunch … C’mon, let’s go.’ … Then we ended up ordering lunch at the pool and the next thing you know we were in there for another couple hours. So every day, he was in there. Now he’s in here all the time swimming on his own.”

That moment was the start of an offseason both players have cited as critical to a burgeoning connection that yielded historical success in 2020. Wilson broke his own franchise record with 40 touchdown passes. Metcalf caught 10 of them (tied with Tyler Lockett for the team lead) and broke Hall of Famer Steve Largent’s 35-year-old club record with 1,303 receiving yards to earn his first Pro Bowl selection.

That helped the Seahawks score the most points in team history (459) en route to a 12-4 record, an NFC West title and a wild-card game against the Los Angeles Rams on Saturday at Lumen Field (4:40 p.m. ET, Fox).

“With Russell and DK, what they were able to do this offseason to me was really special,” Jake Heaps, Wilson’s personal quarterback coach told ESPN, “because they already had a bond through the work that they put together last offseason and obviously during the year and DK showing what he could do as a rookie.” “But this was about growing this into something special. This was about growing this into something that isn’t just going to be a one-season wonder. This is forever. This is a legacy-builder. This is an opportunity to create something that nobody in the league can stop.”

‘When are we getting to work?’

Heaps kept a close eye on Metcalf from the berm at the Virginia Mason Athletic Center as the Seahawks held their first practice of rookie minicamp in May 2019. He knew about his freakish size-speed combo but wanted to see for himself if the concerns about Metcalf’s route-running were legitimate.

His immediate impression was Metcalf was better than advertised in that department and had the tools to improve. He texted Wilson and said, “Hey, just so you know, you’ve got a monster in DK and if you can get this guy ready to go, he’s going to be special.” 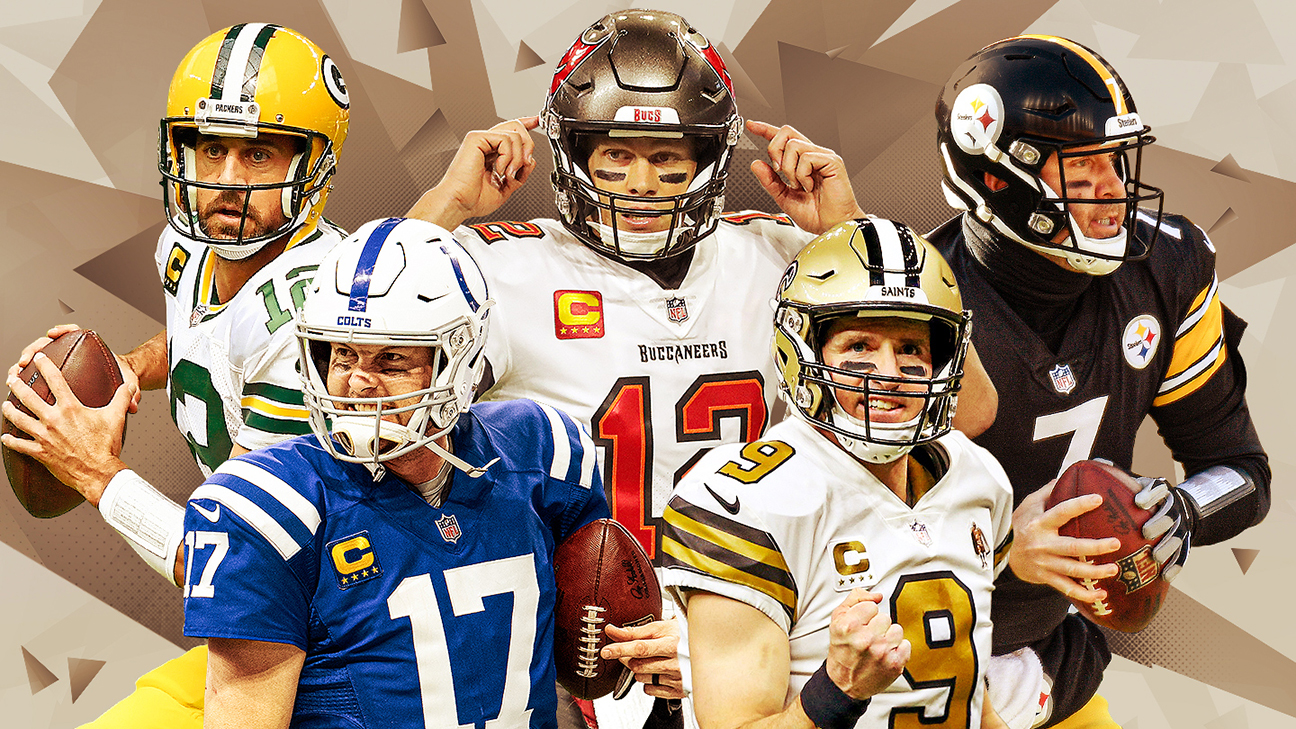 Wilson already had an idea his newest receiver would be willing to roll up his sleeves. He had FaceTimed Metcalf shortly after the Seahawks traded up to draft him with the final pick of the second round. The tears were still drying on Metcalf’s face after he broke down on a call with coach Pete Carroll and general manager John Schneider.

The first thing he said to Wilson: “When are we getting to work?”

“I really respect guys who come in with the right mindset,” Wilson said. “There’s so many guys on our team [like that] … But a guy like him has all the talent in the world, he could take it easy, he could do this, do that. And he is one of the first guys there every day, he’s one of the guys that’s always ready to work, he’s always ready to get extra reps.”

Those who know Metcalf describe him as a first in, last out kind of worker, someone who has to be physically pulled off the field because he wants to take every rep in practice despite playing almost every snap on game day — someone who will show up at sunrise to work out when his quarterback asks, something Metcalf did before his rookie season.

The annual offseason training sessions usually last a few days with a handful of receivers, tight ends and running backs, Wilson and Metcalf went at it for over a month. And it was just the two of them along with the quarterback’s performance team.

“When Russell said, ‘Hey, I want you to come down to California and I want you to be here at 6 a.m.,’ DK was there, and not many other guys have been willing to do that,” Heaps said. “It’s a lot: go travel, go put yourself up in an Airbnb or a hotel somewhere, so he really impressed Russell that offseason through his work.”

While the annual offseason training sessions usually last a few days with a handful of receivers, tight ends and running backs, this one lasted over a month. And for most of the time, it was just Wilson and Metcalf along with the quarterback’s performance team.

A typical day would start with a 6:30 a.m. wake-up, physical therapy and conditioning. Then the football work with Heaps would begin.

They’d go through what Heaps described as mini-installs, which meant taking a part of the playbook and perfecting the details of each of its plays: how Metcalf was supposed to run his route, where Wilson was supposed to put his ball, what they’d expect from the defense, etc. They’d lift after that and finish in the early afternoon.

“You just saw them become more and more in sync as the days went on,” Heaps said.

According to Wilson, the two connected on a personal level more as well. All the one-on-one time gave them a chance to talk about life and about business once the workday was done, and it allowed Metcalf to see Wilson in rare form: with his hair down and his feet up.

Wilson hasn’t had a connection quite like this with any of his top targets in Seattle. His relationship with longtime No. 1 receiver Doug Baldwin was somewhat contentious. He was close with Jimmy Graham and is with Lockett, but he and Metcalf are on a different level.

Wilson’s stepson, Future, and daughter, Sienna, have grown fond of Metcalf. When he came over one day this summer to hang out at their home in Seattle for a couple hours, he spent most of the time holding the Wilsons’ newborn son, Win.

Wilson wants he and Metcalf to become this era’s version of Joe Montana and Jerry Rice and isn’t shy about saying it. Earlier this season he sent Metcalf a text about Peyton Manning and Marvin Harrison, who hooked up for an NFL record 112 touchdowns over 11 seasons.

“Both those guys want to be the best to ever do it,” Heaps said. “So when you have that fundamental belief and you have also the work ethic that those two have where it’s not just talk — it’s ‘what am I going to do to make it happen?’ — those two speak the same language.”

He and Metcalf talk about those goals regularly and what it will take to get there.

In his view, he and Metcalf haven’t even advanced to the deep end.

“We haven’t done anything yet,” he said. “We’re just getting started.”