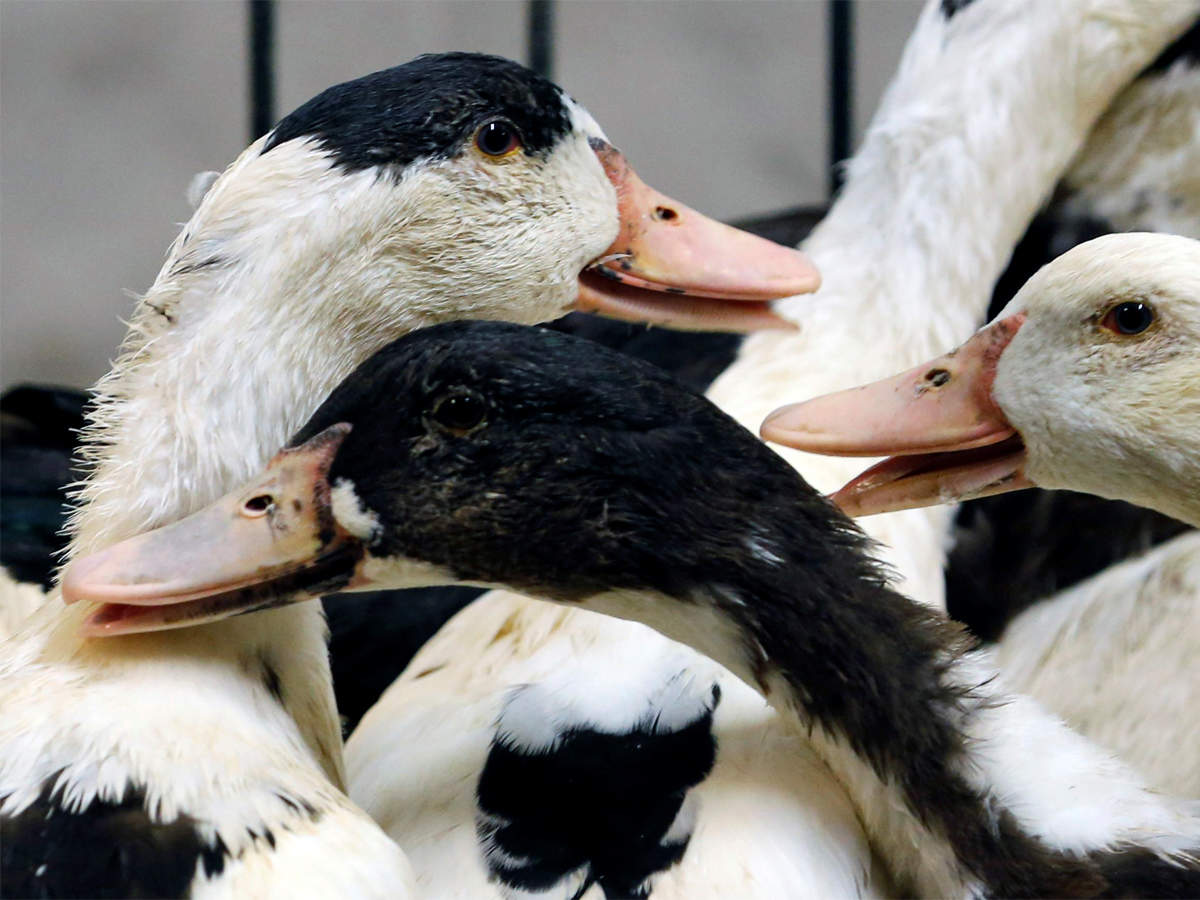 New Delhi: Amid reports of the spread of avian influenza in a few states, union minister of state for animal husbandry and dairying Sanjeev Balyan said there was no evidence of the disease infecting humans. “Avian influenza can be transmitted into humans.

But in India there is no report of such infection so far since it was first notified in 2006. However, we must take preventive measures. Whatever we eat, it should be well-cooked and hygienically handled. The disease is transmitted through the respiratory system, so proper precaution should be taken while disposing of dead birds,” said Balyan, who has a doctorate in veterinary anatomy.

The minister said the disease so far had been reported in five states — Rajasthan, Haryana, Himachal Pradesh, Kerala and Madhya Pradesh. “There could be one or two states. In most of the states, the disease has been detected in wild birds and migratory birds. In Kerala, it was found in ducks and in Haryana poultry birds have also been affected,” he said.

Meanwhile, the central government has set up a control room in New Delhi to keep a watch on the situation and take stock on a daily basis of the preventive and control measures undertaken by state authorities. It has also issued an advisory and action plan to prevent the spread of the disease.