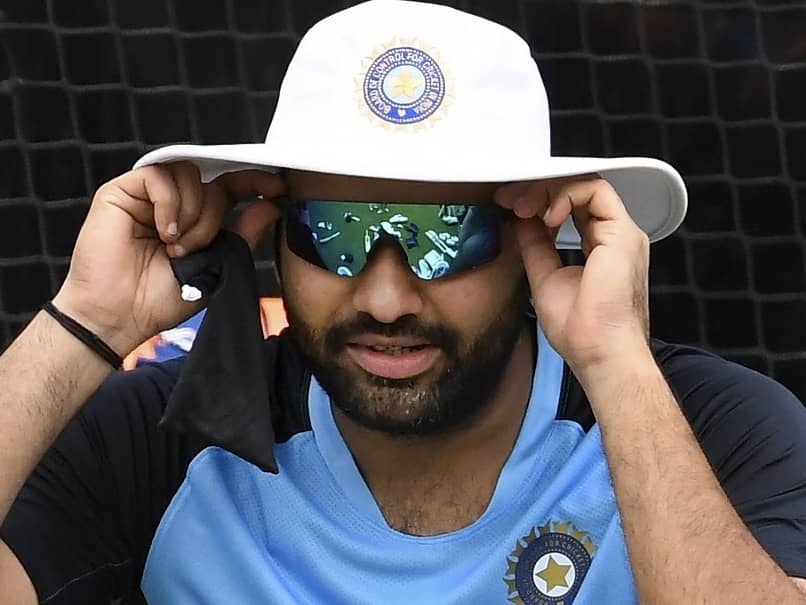 
India announced Wednesday that Rohit Sharma will open the batting in the third Test against Australia in Sydney. India also announced their playing XI for the third Test with Rohit replacing Mayank Agarwal in the openers’ slot and Navdeep Saini set to make his debut, coming in place of the injured Umesh Yadav. The rest of the line-up remained the same as the Melbourne Test. Rohit was added to the squad for the last two Tests after he completed his quarantine in Sydney. He was also named vice-captain for the remaining two games.

Skipper Rahane left the decision on the fourth Test in Brisbane to the BCCI and team mangement, saying “our focus is on winning the Sydney Test.” India had expressed reservations over traveling to Brisbane for the fourth Test due to further restrictions on movement as part of COVID protocols.