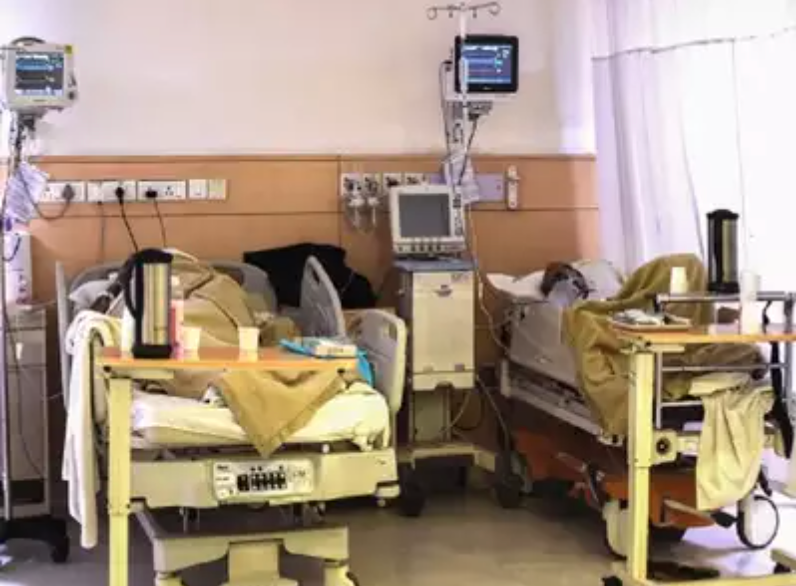 India’s scramble to create more beds when Covid struck is not surprising considering the fact that there are only 12 countries which fare worse than India on bed availability. India has just five beds for 10,000 Indians. The just released Human Development Report 2020 shows India ranks 155th among 167 countries on bed availability.

The countries with fewer beds to population ratio than India included Uganda, Senegal, Afghanistan, Burkina Faso and Nepal. Even Bangladesh is slightly better off with 8 beds per 10,000 people, though it has only 5.8 doctors per 10,000. Yet, Bangladesh has a higher life expectancy of 72.6 and lower infant mortality rate of 26.9 compared to India’s 32 deaths per 1,000 live births. 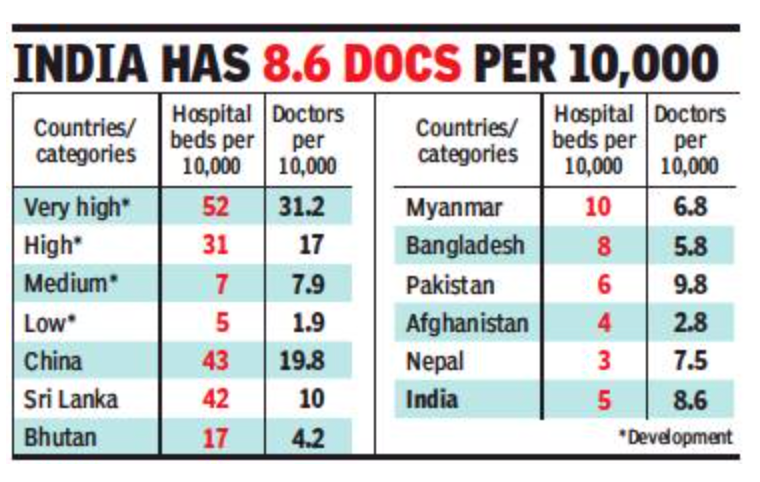 Not only did Vietnam and Thailand handle the Covid pandemic better than not just India but some of the most developed countries, they also have a higher life expectancy of 75.4 and 77.2 years, respectively. India’s life expectancy is 69.7 years.

The number of beds per 10,000 is used as an indicator of health infrastructure in general and the poor bed availability points to India’s failure to expand its health infrastructure in keeping with the growth in population. However, there is greater focus in India on creating more doctors though even doctors have often complained about the lack of infrastructure as the reason why many do not work in underserved areas.

Considering the extremely poor availability of beds in India, it is little wonder that people were struggling to find beds during the pandemic. There don’t even seem to be enough for regular health needs.

Eli Manning meets with owner John Mara, Giants expected to carve out ambassador-type role for him, per report