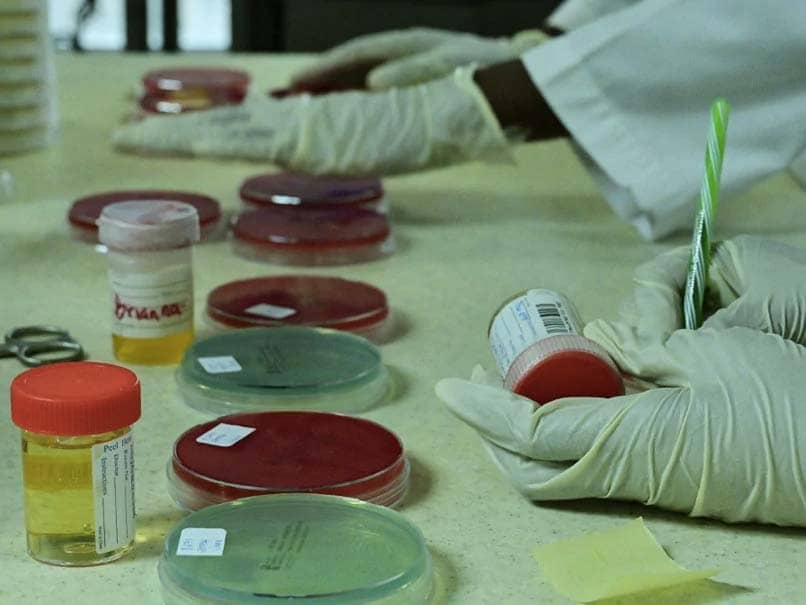 Earlier, the IOA’s chief had spoken about the need of law to penalise people behind doping.© AFP


The government is working on finalising a law to punish the “real sources of doping” in sports in the next three to six months, National Anti-Doping Agency (NADA) Director General Navin Agarwal said on Monday. His statement came when the Indian Olympic Association President Narinder Batra spoke about the need of “some kind of law” to penalise the people behind doping by athletes during a national webinar on “anti-doping, nutritional and therapeutic requirements in sports”. “The sports secretary has said the law is being worked out. It will be finalised in three to six months so that not only the athletes but the entire and the real sources of this menace are traced and punished,” Agarwal said without elaborating on what he meant by “real sources”.

The government and the NADA were working on an anti-doping legislation which initially proposed imprisonment of athletes involved with an organised doping syndicate but the criminality clause on the part of the athletes was dropped later.

Batra talked about fixing responsibility on those who are working behind the scenes with athletes.

“Some kind of law needs to come. Till now only the athletes have been penalised but those people pushing them are going scot free…we need some tough laws to fix some kind of responsibility on them,” the IOA chief said.

Athletics Federation of India President Adille Sumariwalla urged Agarwal to increase dope testing of the athletes. He said all the Tokyo Olympics-bound athletes should clear dope tests before their departure from the country.

“The Indian contingent in the Tokyo Olympics should be absolutely clean. Each one of them should be tested before leaving the country,” he said.

“I have been advocating for the criminalisation of doping in India and bringing a law for this.”

He said at times supplements provided to athletes are contaminated and he would prefer nutritious organic food for them.