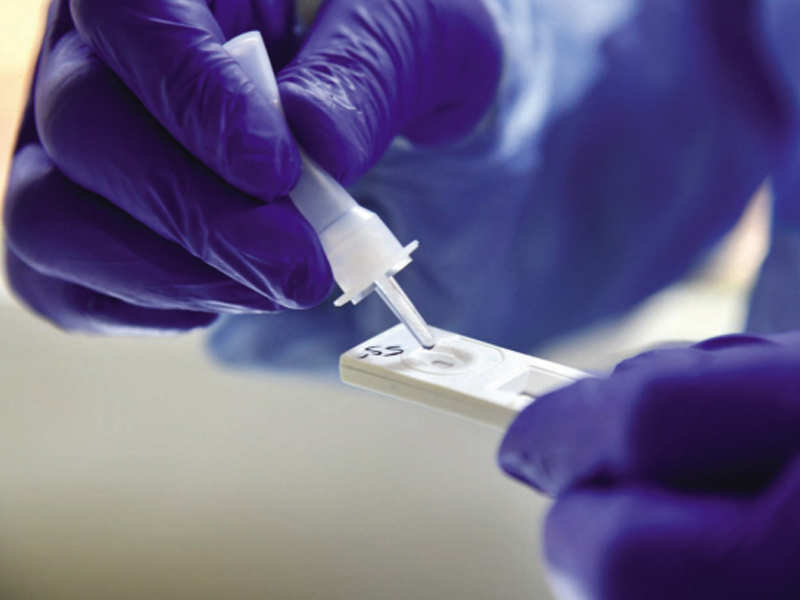 MUMBAI: While the state government is yet to take a decision on the Centre’s request to defer till December 1 implementation of its new rules making a negative RT-PCR report mandatory for air, road and rail passengers from Rajasthan, Goa, Gujarat and Delhi, it has decided to grant exemption to transit passengers as well as defence personnel and their families.

A senior bureaucrat said it was a proposal and the centre was not insisting on deferment. “BMC has taken the view that since the decision has already been implemented, it will be unwise to make changes. Passengers are carrying the RT-PCR negative report as per our guidelines,” the bureaucrat said.

The rule will not be applicable to layover passengers, though. “If a passenger is travelling from New Delhi to Bhopal via Mumbai and if he is not alighting in Mumbai, then he is not required to carry RT-PCR negative test report,” the bureaucrat said. Explaining the exemption to defence personnel, the officer said, “It was brought to our notice that since they are following their own protocol, there was no need for a fresh RT-PCR negative test report.”

Meanwhile, over 200 domestic arrival passengers have undergone RT-PCR tests at Mumbai airport since Wednesday. No one has tested positive so far, said officials. “About 120 passengers took the test on Wednesday,” said a spokesperson from MIAL, adding all tested negative.

The Democrats’ Latest Round of Hysteria Has Flopped