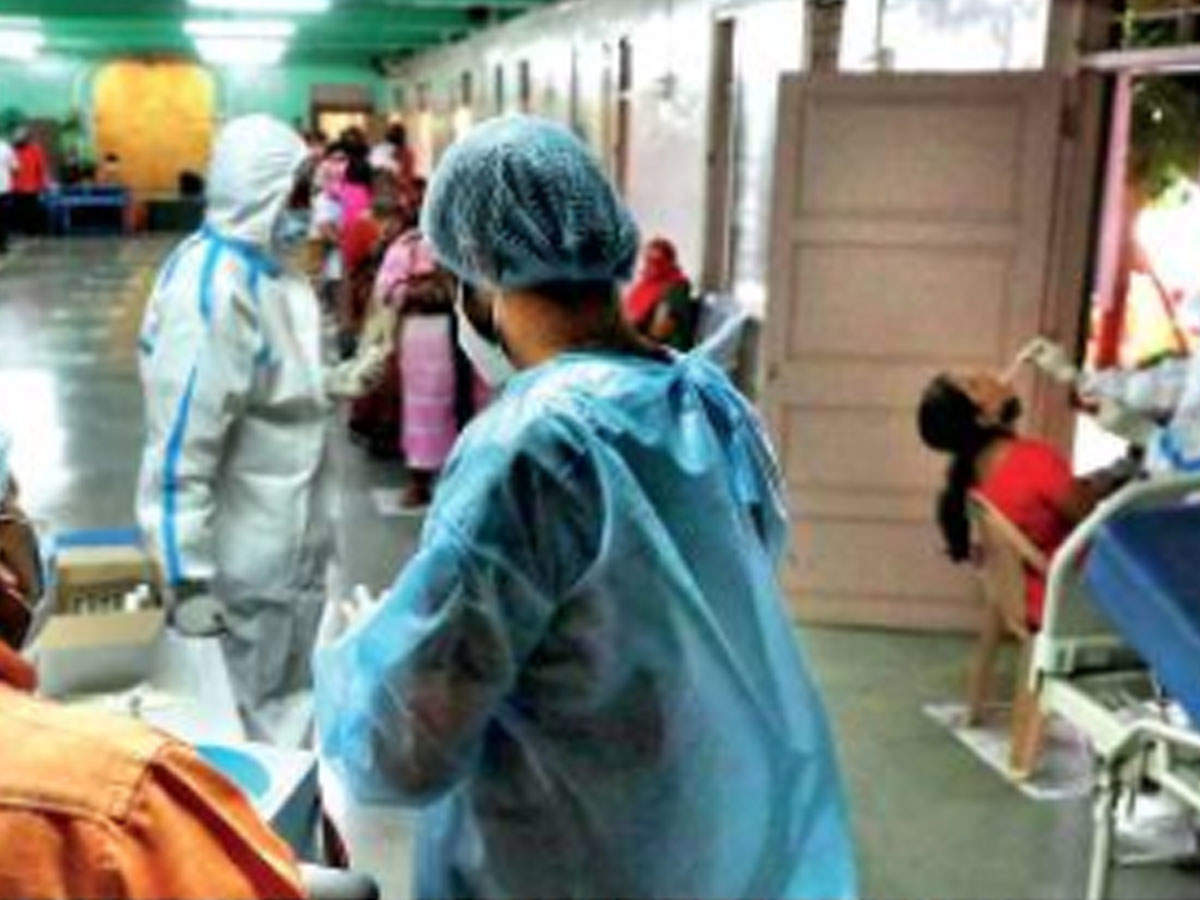 CHANDIGARH: Punjab districts having a fatality rate over 2.5 times higher than the national average have inadequate health infrastructure and are also not testing enough, a worrying sign amid a possible second wave of Covid-19 hitting the state.

Four districts in the state – Fatehgarh Sahib, Sangrur, Tarn Taran and Kapurthala – have a death rate of over 4% against the national average of 1.5% and state’s overall death rate of 3.1%. The virus has snuffed out 4,653 lives of 147,665 infected people as on November 24.

Fatehgarh Sahib district has a case fatality rate of 4.7% and is home to 600,163 people as per 2011 Census, just has two Level III beds, that too, in private hospitals, as per the government’s bed management data. The district has no Level III beds that have intensive care units, ventilators, and oxygen support points in the government setup. There are 149 Level II beds fitted with oxygen supply in the district — 37 in private and 112 in government hospitals.

There are no Level III beds in Sangrur, which has death rate of 4.5%, while the district has 211 Level II beds for a population of 1,655,169 while in Kapurthala, where 4.2% of infected people have succumbed to the virus, there are just six beds in private hospitals, to provide treatment to critically ill patients. With a density of 499 people per square kilometre, Kapurthala has a population of 815,168. In Tarn Taran, a district with fatality rate stands at 4.6%, there are 17 Level III beds – 15 in government and two in private hospitals for a population of 1,119,627.

Experts attribute the high mortality rate in these districts to delay in providing treatment to critically ill patients clubbed with co-morbidity and aged population.

Dr KK Talwar, Punjab government’s adviser on health issues, in his weekly Monday interaction with the public, conceded that some of the districts with the high fatality rate lack health facilities as there are no medical colleges in the area. He, however, said that the government is strengthening Level II facilities in these areas and is also hiring doctors, including specialists.

To meet the demand for health infrastructure, the state government is relying heavily on private health facilities, especially for Level III beds.

These districts are also lagging in testing. With 61,172 tests, Fatehgarh Sahib is ranked 16th among the 22 districts while Tarn Taran is at 12th spot with 88,799 tests. In Kapurthala, 130,777 people have been tested and it is at eighth spot. To test more people, the government is focusing on target testing in the identified vulnerable areas using reverse transcription polymerase chain reaction (RTP-CR) method. To encourage people to get themselves tested, the rate of RT-PCR test in private labs has been slashed to Rs 900.

Punjab Covid-19 spokesperson Dr Rajesh Bhaskar said these districts have been attached with nearest districts having medical colleges and referral protocols for prompt transfer of patients are in place. “They have been provided with advance lifesaving ambulances for ferrying the patients,” he added.