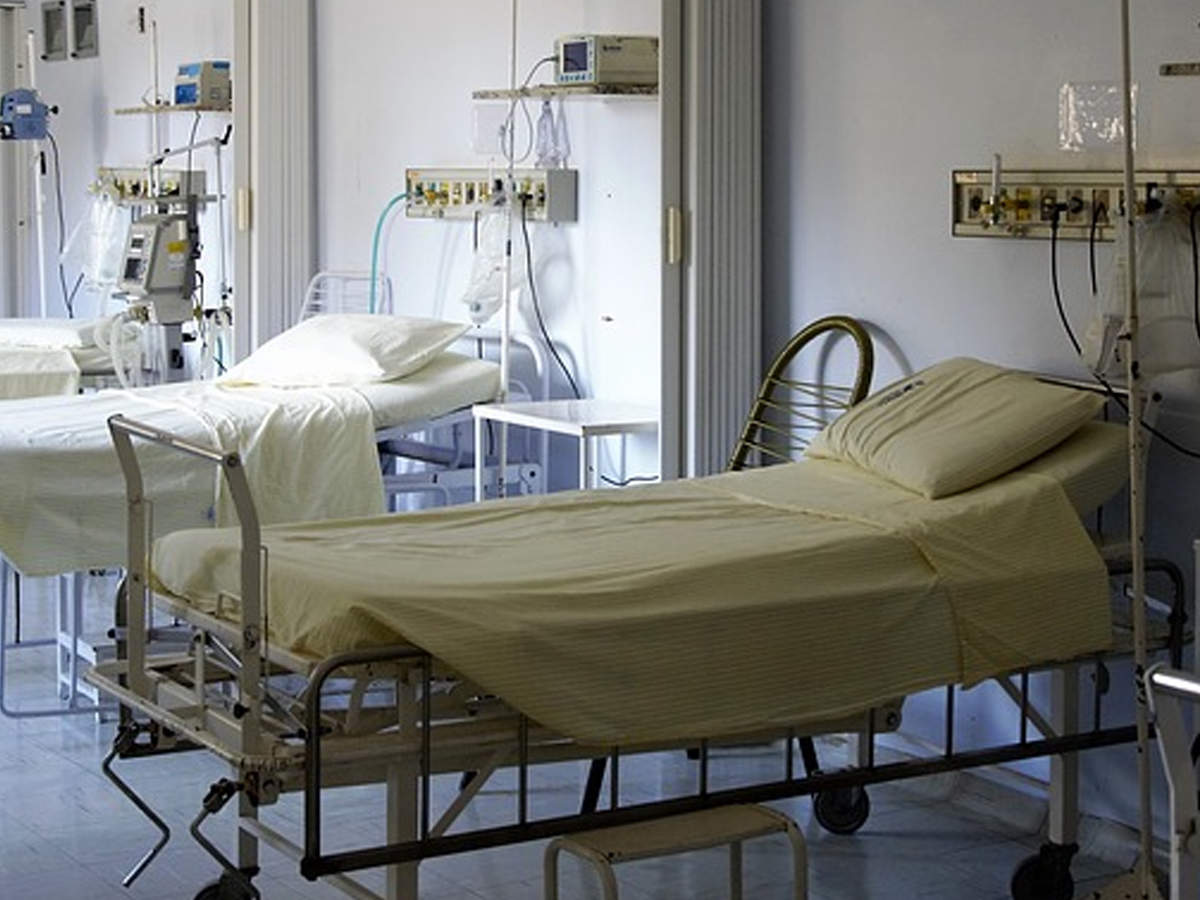 New Delhi: At a time when people are struggling to get admission in hospitals, many beds earmarked for the poor in private hospitals are lying unoccupied. The vacancies range from 40% to 100% in different hospitals, Ashok Agarwal, member of the committee appointed by Delhi High Court to implement the free bed facility, told TOI.

Agarwal said, “Before the Covid-19 outbreak, the occupancy of beds reserved for economically weaker sections in private hospitals had touched 85%. Now, it has come down to 15-20%.”

A Supreme Court order mandates all private hospitals built on land acquired at discounted rates to reserve 10% of their in-patient capacity and 25% of out-patient capacity for free treatment of EWS patients.

Agarwal said 61 hospitals across the city together have more than 950 beds reserved for poor patients. “Many of these hospitals have been turned fully or partially into Covid facilities. Therefore, EWS patients seeking treatment for the infection are eligible to get treated there,” said Agarwal. “But we are getting regular complaints about denial of admission to the poor on one ground or another.”

Most hospitals refused to respond to Agarwal’s comment. They maintained that EWS beds earmarked in the non-Covid facilities were mostly occupied. “The Covid beds are vacant because not many EWS patients are approaching us,” claimed an official at a top private hospital in east Delhi.

A central Delhi hospital, which has 68 beds under the EWS category of which only 14 were occupied on Tuesday, said it would look into the matter.

According to rules, a poor patient can go to a private hospital either directly for admission under EWS quota or through reference from state-run hospitals. But the poor, activists said, were often discouraged by private hospitals and were turned away on the excuse that no beds were available. “These hospitals are carrying out planned surgeries of non-Covid patients, but refusing EWS patients citing government regulations. This is also one of the reasons EWS beds are vacant,” said an activist.

The activist added that many patients had approached the nodal officers appointed in the private hospitals to facilitate admission and even the higher authorities in the state health department without getting a reprieve. “The pandemic should not become an excuse for the private hospitals to deny the poor their rights,” he said. “Beds under the EWS category cannot be given to others. They shouldn’t remain unoccupied either when the people are dying due to lack of ICU beds.”