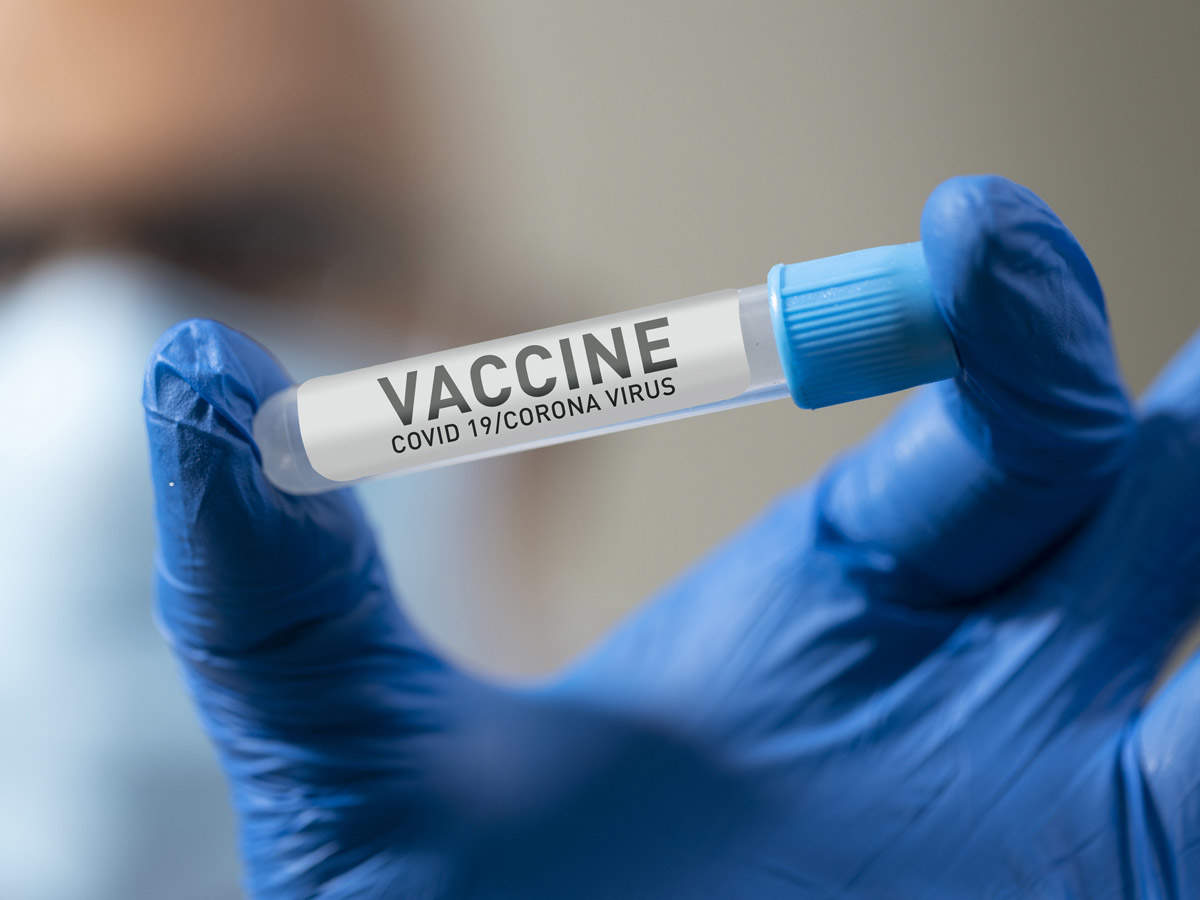 HOUSTON: One of the oldest vaccines for tuberculosis Bacillus Calmette-Guerin (BCG) is associated with a reduced possibility of contracting the Covid-19 virus, according to a new study.

As part of the study published in The Journal Of Clinical Investigation, the researchers tested the blood of more than 6,000 healthcare workers in the Cedars-Sinai Health System for evidence of antibodies against SARS-CoV-2, the virus that causes Covid-19, and asked them about their medical and vaccination histories.

They found that workers who had received BCG vaccinations in the past – nearly 30 per cent of those studied – were significantly less likely to test positive for SARS-CoV-2 antibodies in their blood or to report having had infections with coronavirus or coronavirus-associated symptoms over the prior six months than those who had not received them.

These effects were not related to whether workers had received meningococcal, pneumococcal or influenza vaccinations.

The reasons for the lower SARS-CoV-2 antibody levels in the BCG group were not clear, according to Moshe Arditi, co-senior author of the study.

“It appears that BCG-vaccinated individuals either may have been less sick and therefore produced fewer anti-SARS-CoV-2 antibodies, or they may have mounted a more efficient cellular immune response against the virus,” said Arditi, MD, director of the Pediatric and Infectious Diseases and Immunology Division at Cedars-Sinai and professor of Pediatrics and Biomedical Sciences.

“We were interested in studying the BCG vaccine because it has long been known to have a general protective effect against a range of bacterial and viral diseases other than TB, including neonatal sepsis and respiratory infections. It would be wonderful if one of the oldest vaccines that we have could help defeat the world’s newest pandemic,” Arditi said.

In the new study, the lower antibody levels in the BCG group persisted despite the fact that these individuals had higher frequencies of hypertension, diabetes, cardiovascular diseases, and COPD, which are known risk factors for making a person more susceptible to SARS-CoV-2 and developing more severe forms of the Covid-19 illness.

While noting that no one believes that BCG will be more effective than a specific vaccine against Covid-19, Arditi explained that it could be more quickly approved and made available, given that it has a strong safety profile demonstrated by many years of use.

“It is a potentially important bridge that could offer some benefit until we have the most effective and safe Covid-19 vaccines made widely available,” he said.

In the US, the FDA-approved BCG vaccine is used as a drug to treat bladder cancer and for people at high risk of contracting tuberculosis (TB).

“Given our findings, we believe that large, randomised clinical trials are urgently needed to confirm whether BCG vaccination can induce a protective effect against SARS-CoV2 infection,” said Susan Cheng, MD, MPH, MMSc, associate professor of Cardiology and director of Public Health Research at the Smidt Heart Institute at Cedars-Sinai.

Several randomised clinical trials have been launched to study the potential protective effects of BCG vaccination against Covid-19.

Along with Texas A&M University, Baylor College of Medicine, and the University of Texas MD Anderson Cancer Center, Cedars Sinai is a site for the US arm of this ongoing trial, which is recruiting hundreds of healthcare workers.