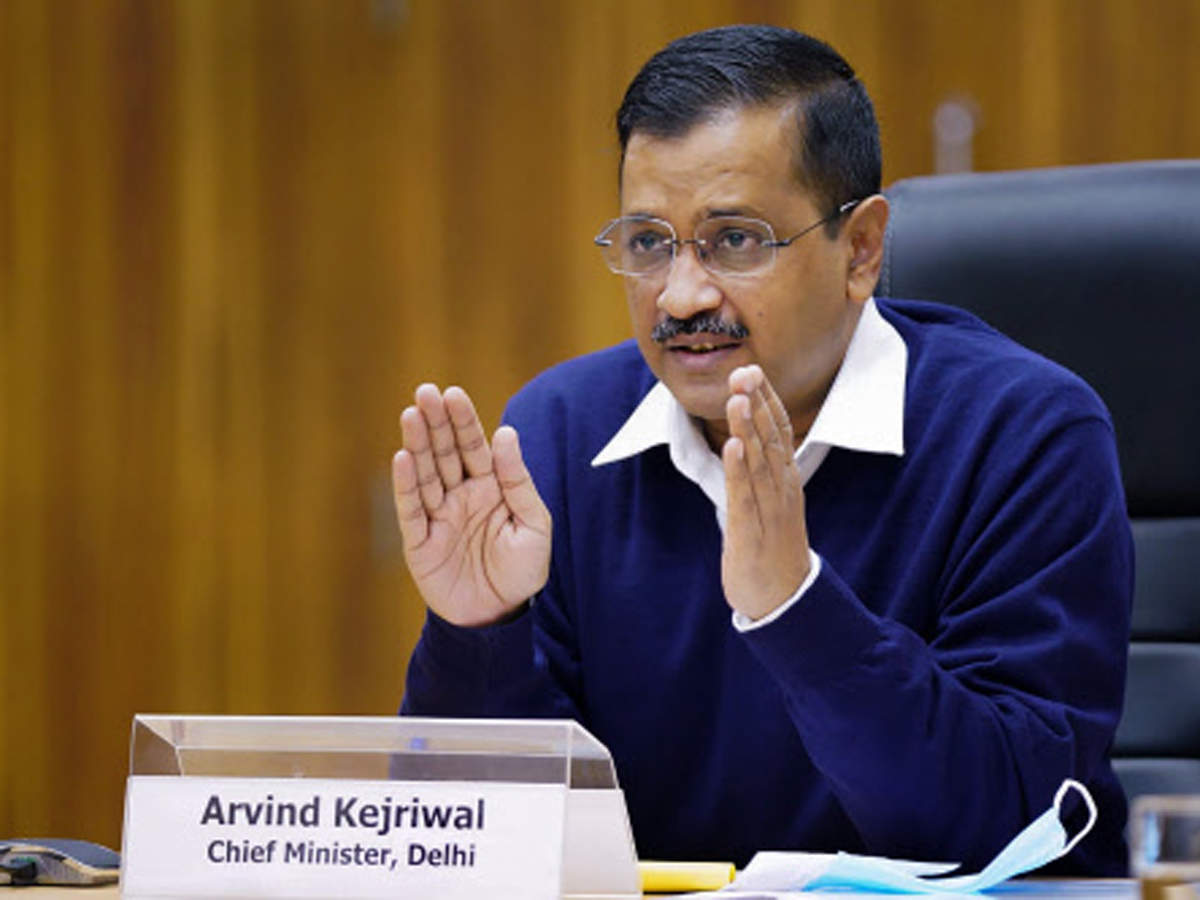 New Delhi: Delhi Chief Minister Arvind Kejriwal on Wednesday requested experts to audit Covid-19 death cases and suggest measures to reduce fatalities in the national capital, amid a spurt in the infections in the city. The chief minister made the request at a meeting of the Delhi Disaster Management Authority (DDMA), which is chaired by Lt Governor Anil Baijal.

“At the meeting, the chief minister asked experts to audit death cases and suggest measures which could reduce deaths in the national capital,” a source said.

This comes against the backdrop of Delhi’s three BJP-led municipal corporations alleging inconsistencies in the official death count vis-a-vis the number of deaths projected by funerals at the crematoria and burial grounds here.

According to Delhi government data, the total number of Covid-19 deaths as on November 23 was 8,512, while the civic bodies claimed to have carried out 10,318 funerals.

On Tuesday, the national capital recorded over 100 Covid-19 deaths for the fifth consecutive day, and the death rate stood at 1.89 per cent.

A total of 109 fatalities were recorded on Tuesday, as against 121 on Monday.

This is the seventh time in the last 13 days that the daily number of deaths has crossed the 100-mark.