Lenovo has teased the launch of its new series that appears to take on the new Redmi Note 9 smartphones that Xiaomi is launching in China on November 26. The Chinese company has released a teaser image on Weibo that aims to take a dig at Redmi. Lenovo is speculated to bring its Lemon series back to the market. The new range of affordable phones could compete against the new Redmi Note 9 models that are arriving in China next week.

The teaser posted on Weibo doesn’t provide any particular details about the new Lenovo smartphone series. Nevertheless, it does show three phones with thin bezels and says, “6 Coming.” The company has also included a tagline that as per Google Translate reads, “Three Swords Together.”

Interestingly, Lenovo brought its teaser just hours after Redmi posted the Redmi Note 9 series invite on Weibo on Friday. The teaser is also designed in a way to make it look like an inverted Redmi invite. 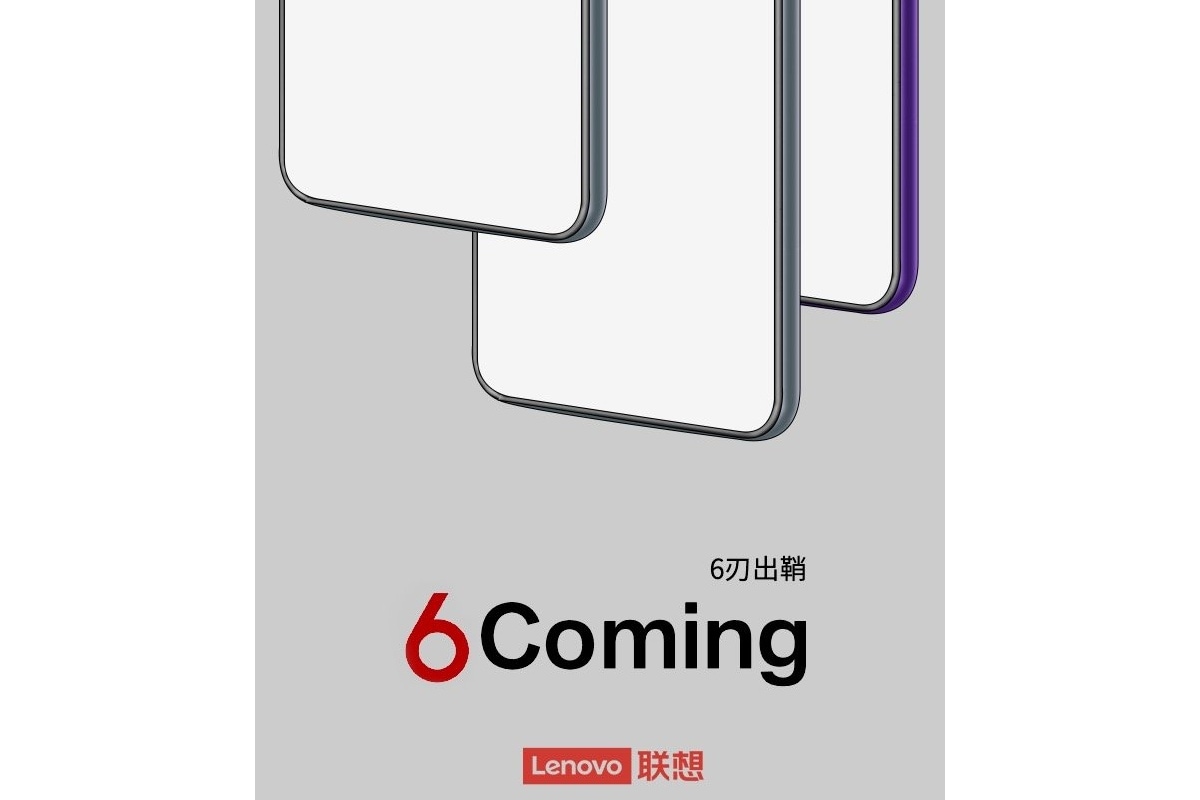 Lenovo hasn’t yet provided any details about its new smartphone launch plans. However, the timing of the new teaser suggests that the company is in plans to give a tough fight to Xiaomi’s Redmi with its new series.

The new phones are speculated to be under Lenovo’s Lemon series and come as affordable options to attract the masses. The company used to sell Lemon-branded phones in China a few years ago, though it discontinued that series altogether in the recent past.

If we look at some of the recent reports, Lenovo may bring Moto G9 Power with a rebranding under its new smartphone series. The phone was spotted on US FCC with model numbers XT2091-3 and XT2091-8, where the latter is believed to be the Lenovo phone.

Is OnePlus 8T the best ‘value flagship’ of 2020? We discussed this on Orbital, our weekly technology podcast, which you can subscribe to via Apple Podcasts, Google Podcasts, or RSS, download the episode, or just hit the play button below.

How to check if someone else accessed your Google account

The Danger of Vindictiveness in Washington