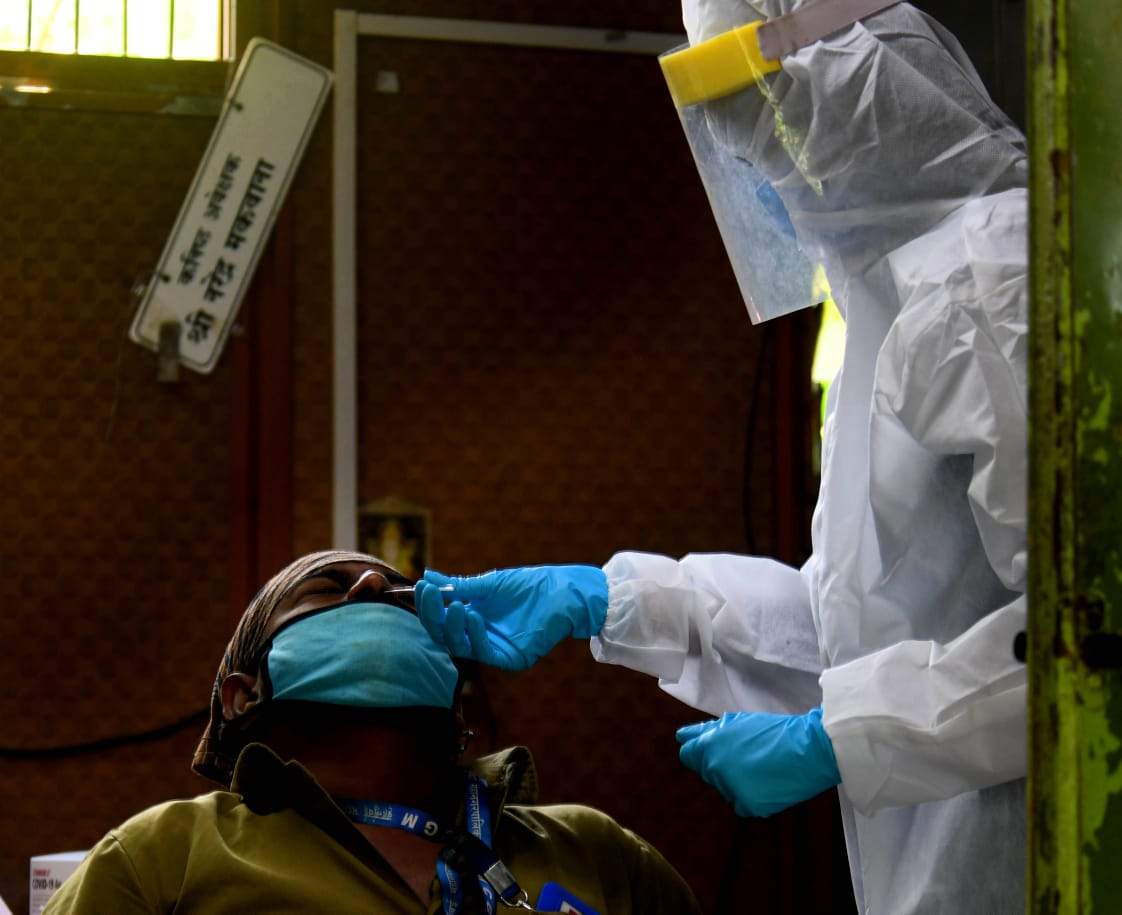 NEW DELHI: Two days after Diwali, India recorded the lowest number of fresh Covid-19 cases in 129 days, with the daily tally falling below 30,000 on Monday for the first time since July 13. The steep decline in the national count of cases over the past two days — Sunday’s number was 30,126 — can be attributed to low testing as well as Diwali festivities. On Saturday, the country had recorded more than 42,000 new infections.

India reported 28,574 fresh cases on Monday, the lowest since 27,449 recorded on July 10. Meanwhile, Delhi recorded the highest number of fresh Covid-19 cases in the country for the second week running with Kerala in second place. The number of new Covid-19 cases in the capital rose to 46,876 last week (November 8-15), up slightly from 46,159 reported in the previous week.

Kerala reported the second highest number of cases during the week at 39,471, although the count had fallen from the previous week’s tally of 45,979. In fact, the weekly Covid-19 count of cases shows a clear north-south divide. While cases have been falling across south India, numbers have been shooting up in most states in the north. On Monday, 451 deaths were recorded.

Signal Back Up: Users May See Some Errors, Company Says Will Be Fixed in Next Update