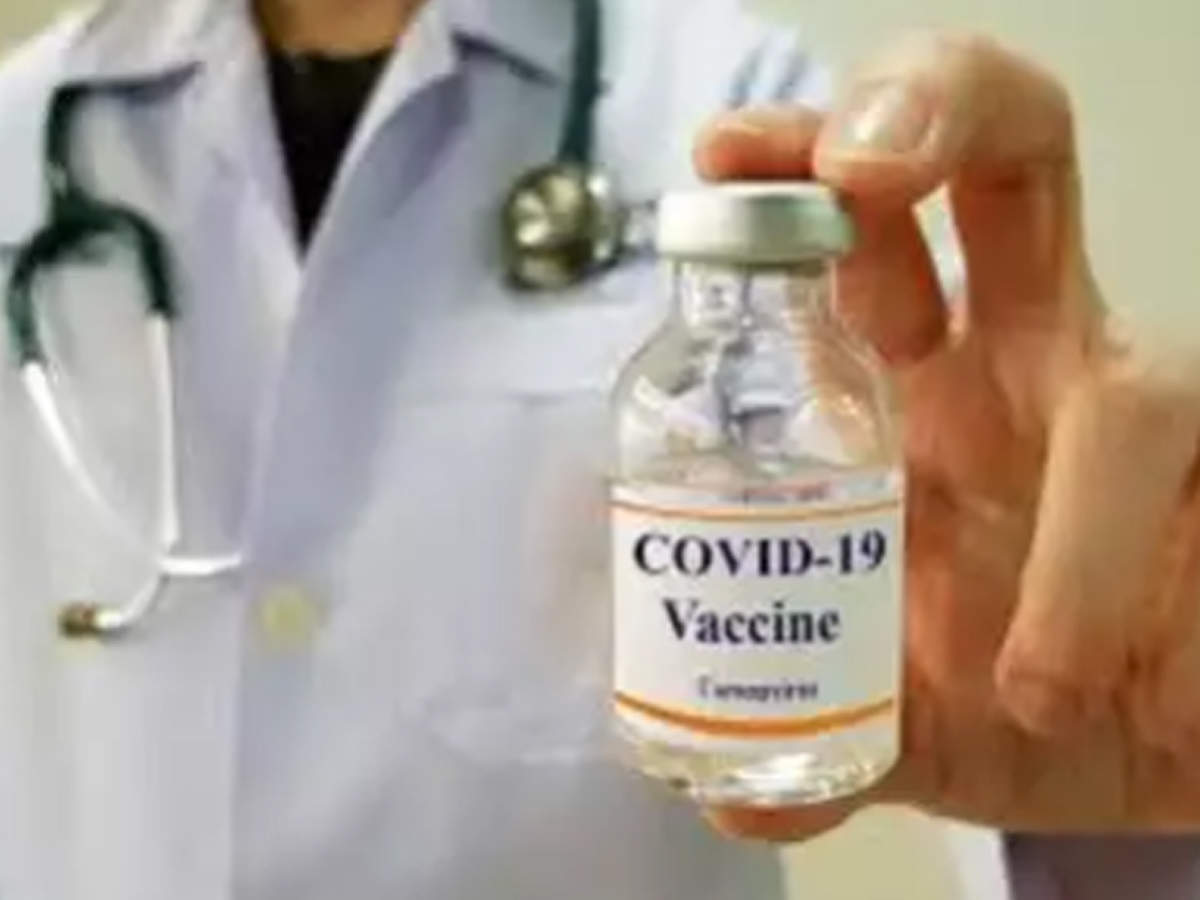 Washington: Chemical engineers have developed a new way to stabilise vaccines with proteins instead of relying on refrigeration, an innovation that may help reduce wastage of the therapeutic during transportation and storage. The scientists, including those from the Michigan Technology University in the US, said vaccines typically require shipping temperatures ranging from two to eight degrees Celsius, and half of them are wasted annually because they aren’t kept cold enough.

According to the study, published in the journal Biomaterials Science, the viruses in vaccines, which train our cells to identify and vanquish viral invaders, unfold when it’s hot, or when there’s space to move around.

“You wouldn’t take a steak and leave it out on your counter for any length of time and then eat it. A steak has the same stability issues — it has proteins, fats, and other molecules that, in order to keep them stable, we need to keep them cold,” said Caryn Heldt, a co-author of the study from the Michigan Technological University.

The scientists explained that heat provides energy for viruses to shake themselves apart, and not being crowded gives them the room to fall apart, adding that to maintain stability vaccines need either a cold environment or crowding.

In the current study, the researchers developed a way to mimic the body’s crowded environment in vaccines without relying on refrigeration.

They used synthetic proteins that have positive or negative charges and stick together and form a separate liquid phase when put in a solution — a process called complex coacervation.

According to the researchers, this liquid phase wraps around the outer cover of viruses, holding the inner material together “like a burrito’s tortilla.”

“Coacervate materials are something that we actually see all of the time in our daily lives,” said Sarah Perry, study co-author from the University of Massachusetts Amherst in the US.

“Many shampoos undergo coacervation. When you put the shampoo onto your wet hair, the water that is present dilutes the shampoo, causing it to phase separate and facilitating the removal of dirt and oil from your hair,” Perry explained.

The researchers said this process works for nonenveloped viruses, such as polio the and common cold virus, which have no lipid, or fatty layer, around them.

“Looking forward, we want to think more about the specific materials that we use in our coacervates. Crowding alone isn’t a universal strategy to improve virus stability,” Perry said.

“We need to understand how different polymers interact with our viruses and how we can use this to create a toolbox that can be applied to future challenges,” she added.

The scientists added that the amino acids part of the synthetic protein are the same building blocks as in our bodies.

“We’re not adding anything to the vaccines that aren’t already known to be safe,” Heldt said.

Ocasio-Cortez and Her Media Ministry of Truth