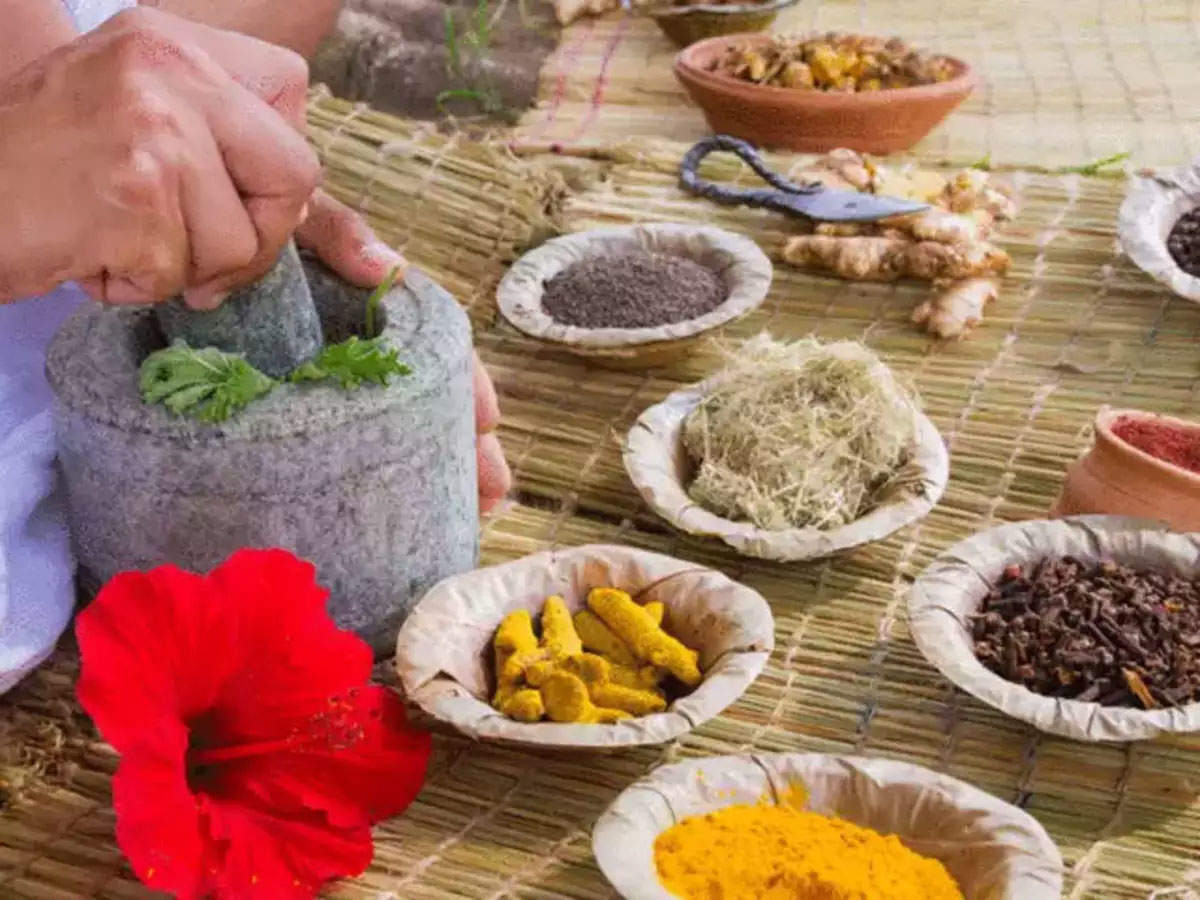 Anti-oxidative herbal medicines with evidence-based useful impacts in the treatment of diabetes can be used as an adjuvant therapy to the conventional treatment of diabetic Covid-19 patients, according to researchers in Tehran. The researchers, however, noted that better designed experimental and clinical studies are urgently required to confirm their beneficial effects.

In a review published in the National Centre for Biotechnology Information (NCBI), they said “anti-oxidative herbal medicines can be used as adjuvant to currently prescribed drugs to treat coronavirus in patients with diabetes and also can be considered as a suitable source to identify novel therapeutic agents for Covid-19″.

The formulation has been scientifically developed by NBRI in collaboration with the Central Institute for Medicinal and Aromatic Plant (CIMAP), both Lucknow-based CSIR labs.

According to doctors, patients with co-morbidities like diabetes are more vulnerable to coronavirus because of their compromised immunity.