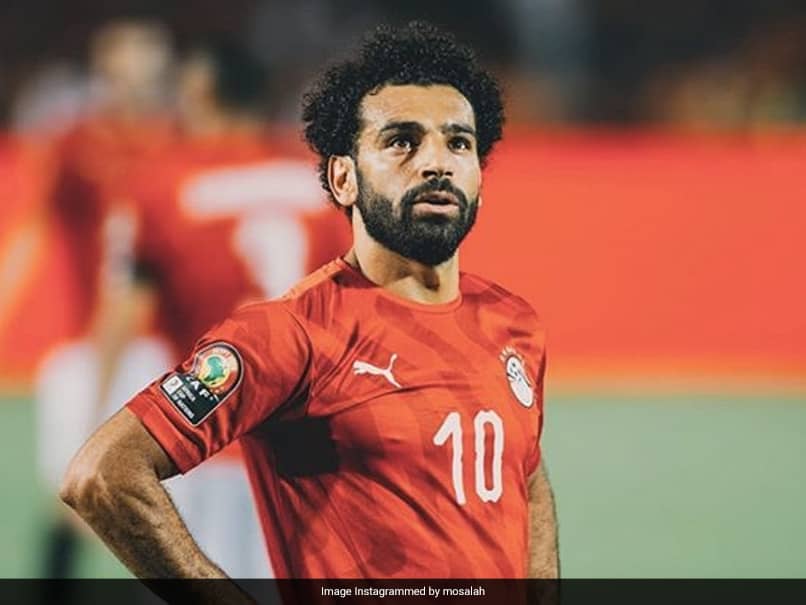 
Liverpool forward Mohamed Salah has tested positive for Covid-19 while on international duty for Egypt without showing any symptoms, the Egyptian Football Association announced on Friday. Medical swabs on the national team “showed that our international player, Mohamed Salah, Liverpool star, was infected with the coronavirus”, it said in a tweet, adding he was “not suffering from any symptoms”. The announcement comes as Egypt prepare to tackle Togo at home on Saturday in an Africa Cup of Nations qualifier. The tweet said other members of the Egyptian national team tested negative.

Salah was observing medical protocols agreed in consultations between doctors in Egypt and Liverpool, a coronavirus hotspot, and self-isolating in a Cairo hotel room.

The two-time African Footballer of the Year will undergo further tests in the coming hours, the federation said.

If he is sidelined, it would be a blow for Premier League champions Liverpool, who were deprived of Senegal international forward Sadio Mane earlier in the season, when he too tested positive for coronavirus, although he has since returned to the team.

Liverpool manager Jurgen Klopp has already lost defender Joe Gomez to a knee tendon injury he suffered while on England duty this week.

The club says Gomez is likely to be sidelined for months.

And the Reds are counting the cost of being deprived of key central defender Virgil van Dijk for what is expected to be most of the season, after he tore knee ligaments in a clash with Everton goalkeeper Jordan Pickford last month.