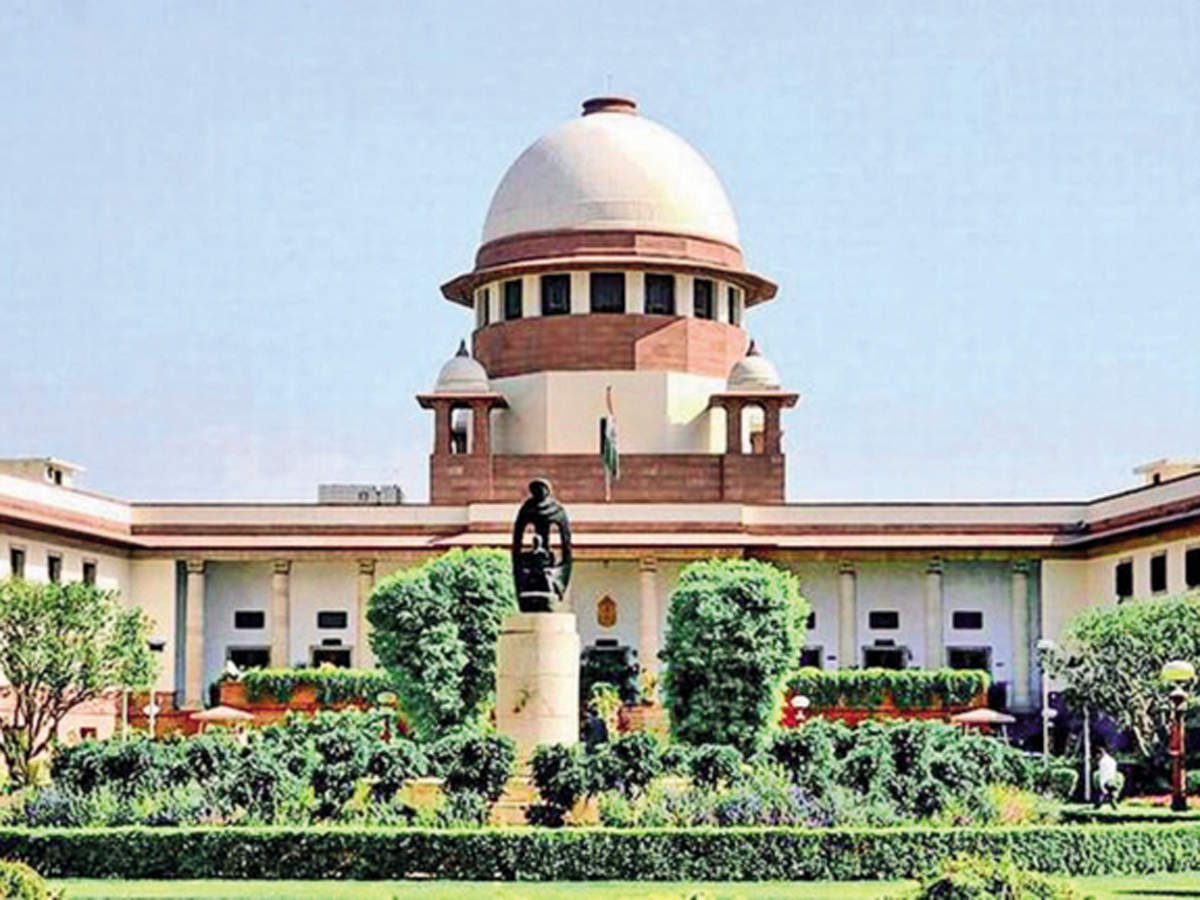 NEW DELHI: The Supreme Court Tuesday asked the AAP government to approach the Delhi High Court with its plea against staying of its decision to reserve 80 per cent ICU beds in 33 private hospitals for Covid-19 patients.

A vacation bench of Justices Ashok Bhushan and B R Gavai took note of the urgent plea of the Delhi government on the ground of a sudden spike in Covid-19 cases in the national capital and said its appeal be listed for hearing on Thursday instead of November 27 by a division bench of the high court.

A single judge bench of the high court on September 22 had stayed the Delhi government’s September 12 decision saying that asking 33 big private hospitals to reserve 80 per cent of ICU beds for Covid-19 patients would violate the fundamental rights of those having other health conditions.

The government has already challenged the single judge’s order before a division bench of the high court which had listed it for hearing on November 27.

The apex court was hearing an appeal filed by the Delhi government against the high court’s September 22 order.