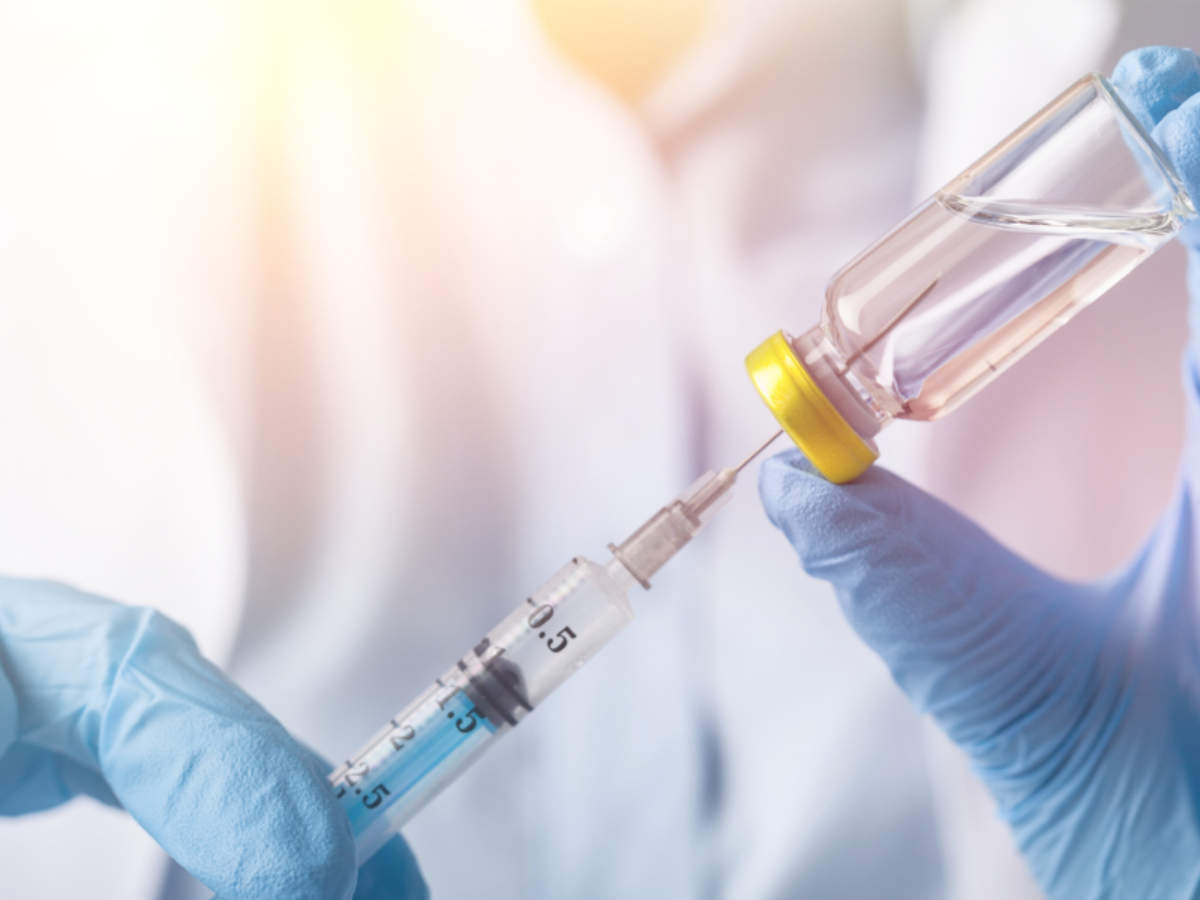 MUMBAI: A single shot of the Bacillus Calmette-Guérin (BCG) vaccine could resolve breathlessness and prevent severity in moderately ill Covid-19 patients, researchers of a trial by Parel’s Haffkine Research Institute and BJ Medical College, Pune, said. It is probably the first study on the use of the century-old vaccine, typically given to children against tuberculosis, as treatment for Covid-19 unlike trials that have studied BCG’s role in prevention.

Conducted in 60 Covid-19 patients hospitalised with breathlessness and pneumonia, half of whom received the vaccine dose, the researchers claimed to have found reduction in oxygen requirement from the third or fourth day and improved x-rays and CT scan from day 7-15. There were no deaths in the arm that received the vaccine shot while there were two deaths in the group that got standard line of care. The one ICU patient in BCG group recovered, whereas of the four ICU admissions in the non-vaccinated group, one succumbed. The findings that were published on a pre-print server and are yet to be peer-reviewed, found that vaccinated group had higher Covid-19 antibody levels.

The paper summed up that BCG was a safe, cost-effective treatment that can be introduced as a standard of care in moderate Covid-19 patients. “Our study showed key improvement in oxygen saturation status within 3-4 days and faster resolution of pneumonia in vaccinated group, implicating localised effects in the lung and innate immunity,” said Dr Usha Padmanabhan, lead researcher from Haffkine. The trial was carried in patients who got hospitalised with an oxygen saturation of less than 94% or less and had radiologically confirmed pneumonia. About 40% patients were obese/overweight. Four patients on non-vaccinated arm needed remdesivir as against one in BCG group.

Dr Sameer Joshi, deputy dean of BJ Medical College, and one of the co-authors, said the duration of hospitalisation in the vaccinated arm was an average of seven days, whereas many in the non-vaccinated group took longer to recover. He said their greater worry about whether BCG itself would trigger a cytokine storm in patients was unfounded. “It didn’t trigger any adverse reaction in adults,” he said. The study also had a subset of 20 patients who never received a BCG shot in their lifetime. Former medical education secretary Dr Sanjay Mukherjee, also a co-author, said even people who were not vaccinated in childhood showed faster recovery, showing that BCG was safe even in the elderly population.