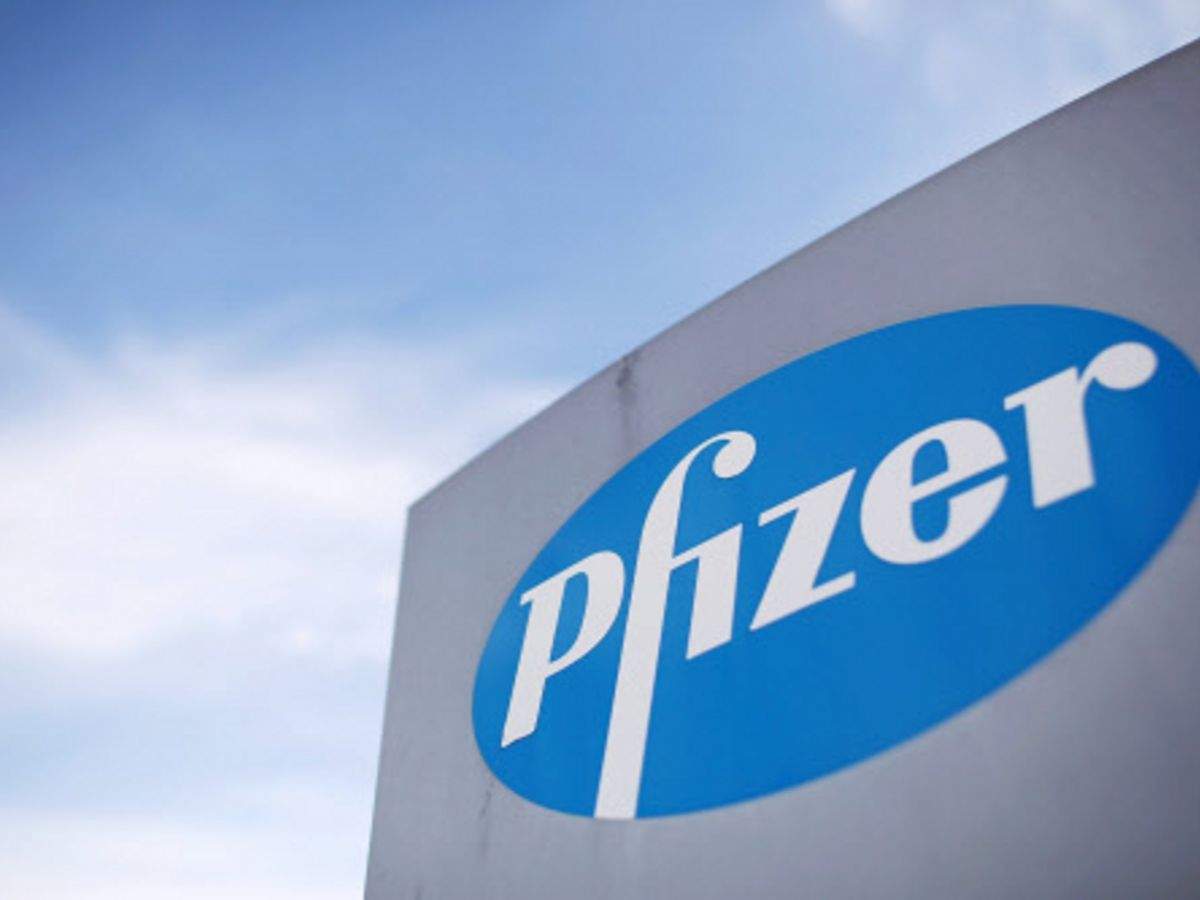 BUENOS AIRES – Argentina President Alberto Fernandez said on Friday his country could receive 750,000 doses of an eventual coronavirus vaccine from U.S. drugmaker Pfizer Inc in December, a glimmer of hope as cases in the South American nation show signs of receding following months of quarantine.

The announcement comes just days after the country said it was expecting to receive at least 10 million doses of Russia’s main experimental Covid-19 vaccine, known as Sputnik V, between December and January.

Regulators have yet to approve a vaccine for Covid-19 but large global trials are well underway and early results are expected in November and December. Pfizer’s vaccine is among the most advanced.

Fernandez added that the country also hopes to shore up access to an eventual vaccine from Britain-based AstraZeneca Plc in conjunction with University of Oxford.

Argentina is among the world’s hardest hit countries. It has logged 1.22 million cases of the disease and 32,766 deaths.

The country’s daily infection rate has started to slow in recent weeks, indicating the crisis may have passed its peak.