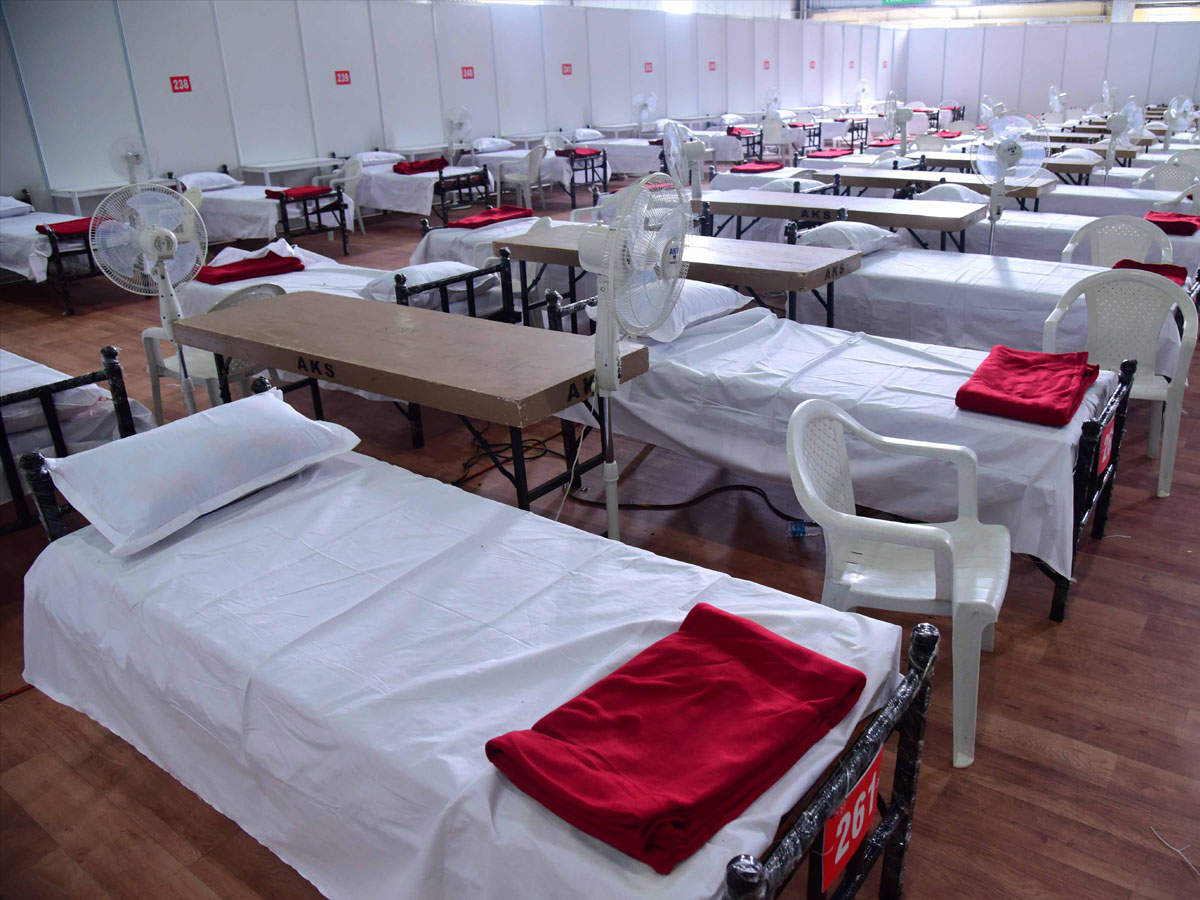 Navi Mumbai: Cidco will soon develop its first hospital in the form of a 100-bed dedicated covid health centre (DCHC) at its community centre located in sector 5, Kalamboli, on the insistence of PCMC, which lacks a hospital on its own.

Cidco had earlier zeroed in on developing the DCHC at Virupakshya Hall in Old Panvel and even floated tenders for the same. But the project was cancelled later.

PCMC has been demanding a public hospital for a population of over 8.4 lakh from Cidco. The demand got momentum after corona cases emerged in the city in early March.

When several cases of private hospitals fleecing the Covid patients during the pandemic were reported, Cidco agreed to build a covid hospital which will be handed over to PCMC and could be used for treating general patients later.

Meanwhile, officials from Cidco and PCMC visited various locations to develop the hospital and later selected the Kalamboli facility which will soon be handed over to the civic body.

PCMC commissioner Sudhakar Deshmukh recommended this place to be an ideal location for the Covid centre and after much deliberation, Cidco has agreed to seal the deal.

According to Cidco, the tendering process will start soon to complete the project at the earliest. “We have demanded for a 200-bed hospital at this site which is centrally located. After the pandemic is over, this hospital can be used for general patients as the facility will be a permanent one for the civic body. Meanwhile, we have taken over the 120-bed sub-district hospital on a temporary basis to treat corona patients. Besides, we rely on private hospitals to provide healthcare facilities to the local residents,” said the PCMC commissioner.

PCMC deputy commissioner Sanjay Shinde said, “Cidco is going to create at least 50 ICU beds and an equal number of oxygen beds at the multi-story building. Talks are on with Cidco for handover of this structure. A public hospital is the need of the hour in the entire PCMC area and Cidco has not provisioned for it over the last several decades.”

Being obese may up mental health issues in teens, Health News, ET HealthWorld