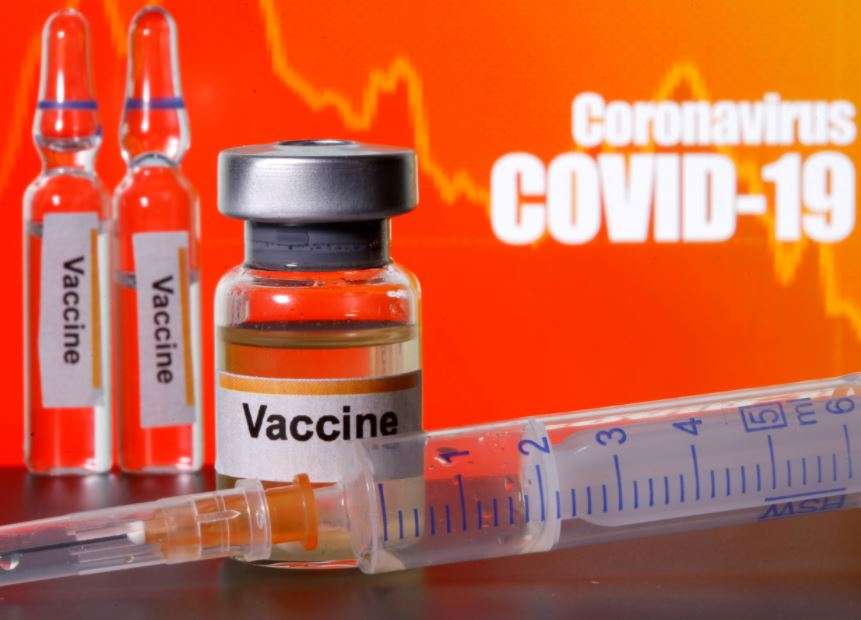 “In the evening of November 5, 2020, the Prime Minister of the Republic of Belarus Roman Golovchenko held a telephone conversation with the Prime Minister of the Russian Federation Mikhail Mishustin. The parties discussed topical issues of cooperation in trade, economic, energy, transport and logistics spheres. In addition, they exchanged information on the progress of clinical trials of the Sputnik V vaccine and preparations for its production in the Republic of Belarus,” the statement, released on Facebook, says.

The press service of Belarusian President Alexander Lukashenko announced on Wednesday that Russian President Vladimir Putin had expressed support for Lukashenko’s proposal to produce a vaccine against COVID-19 in Belarus, with the use of Russian technology.

In August, Russia became the first country in the world to register a vaccine against the coronavirus, dubbed Sputnik V, and developed by the Gamaleya research institute. The Sputnik V vaccine was administered to volunteers in Belarus in October, as part of ongoing trials.